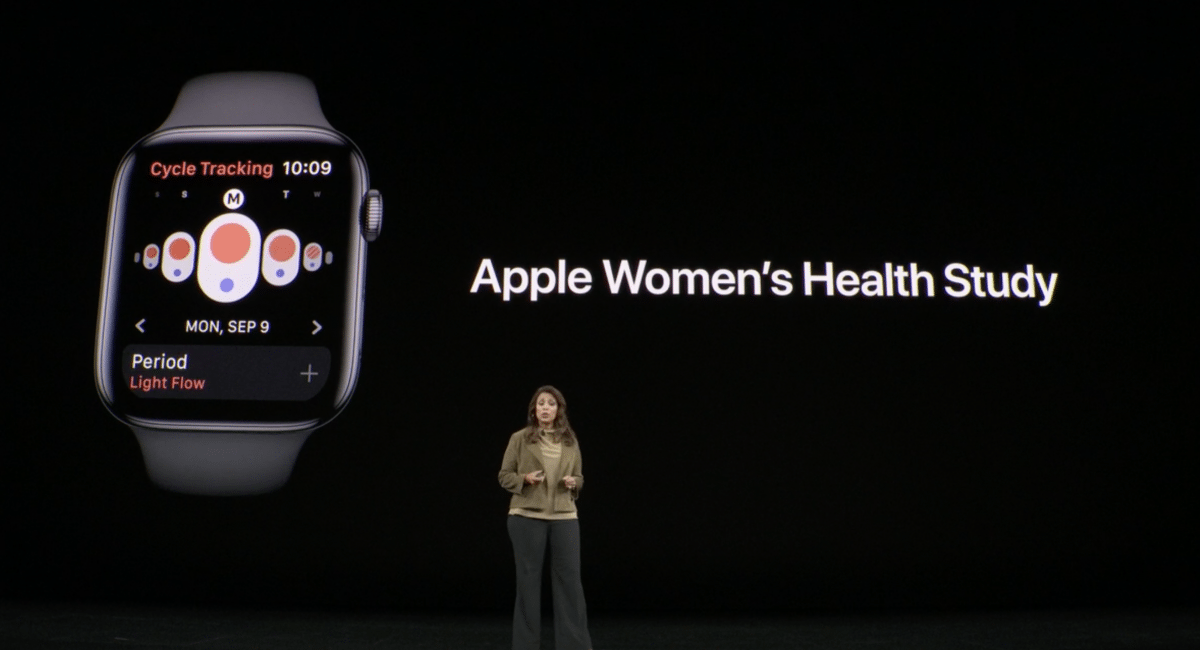 Apple has released a research application for the iPhone. It must function as a one-stop-shop for users who want to participate in medical studies. This application lists all active research projects in detail, guides you through the privacy policy and collects approvals from interested study participants. It also manages data collected automatically by the iPhone and Apple Watch as part of research.

The research application is currently only available on the US App Store, and participation in studies is only for US citizens. Plans or dates for the international introduction of Apple's study application have not yet been announced.

With the launch of the application, Apple began three studies, each working with various US research institutes. "The Apple Women's Health Study" is intended to explain the relationship between the menstrual cycle and various health problems such as osteoporosis and infertility, the company announced Thursday. "Apple Heart and Motion Study" observes whether certain patterns of movement of the subjects can provide evidence of heart disease, he continued.

"The Apple Auditory Study" aims to explore the effects of loud ambient noise and the use of headphones on hearing – the same features recently introduced with iOS 13 and watchOS 6. The studies can each rely on sensors from the iPhone and Apple Watch, for example, to determine movement, heart rate and ambient noise. Study participants are also regularly interviewed through the Application.

Billions in the health market are attractive to Apple

This is not the first Apple-funded study: With their own heart studies, the results of which have just been published, this group has prepared the introduction of a warning function for atrial fibrillation and ECG applications, both of which are available on Apple Watch. Apple CEO Tim Cook has repeatedly stressed in recent months, "Apple's biggest contribution to humanity is in the health sector." The billions of dollars health care market is also "significantly underestimated", this is one of the most important future markets.