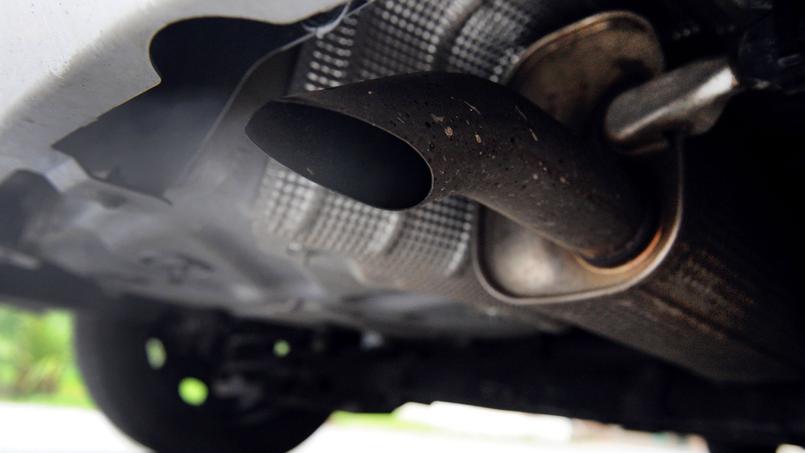 REGULATION – On this Monday morning, elected officials in Greater Paris voted definitively to ban diesel vehicles from before 2001 in July 2019 in the A86 perimeter.

Greater Paris metropolitan city is really trying to get rid of the most polluted vehicles. From July 2019, pre-2001 diesel engines (Vignette Crit & # 39; Air 5) will be released from the perimeter included in the A86 (79 communes). This concerns nearly 800,000 vehicles circulating in Île-de-France.

The consequences for their car's personal driver mobility will be significant. Famous public transportation is not sufficient for many trips. This means that they have to replace their car with a newer vehicle if they want to continue driving. And be careful not to buy equipment that is too old: Crit & # 39; Air 4 (diesel vehicles registered in 2001 and 2005) must be banned from the capital in January 2021 followed by Crit & # 39; Air 3 in 2022 (registered diesel between 2006 and 2010).

Elected officials from Thele-de-France currently want to ban all diesel vehicles in 2024 and gasoline cars by 2030. However, reports from ADEME from 2014 are more nuanced about low emission regions in Europe. . For Daniel Quéro, president of 40 million rider associations, "Traffic restrictions do not improve overall air quality and only have negative consequences for the daily lives of drivers"

It remains to be seen whether LPG, CNG and biofuel engines will continue to circulate. This conversion of vehicles to fuel, now an alternative, can sometimes significantly reduce pollution emissions. Electric vehicles, which do not produce waste locally, are again favored.