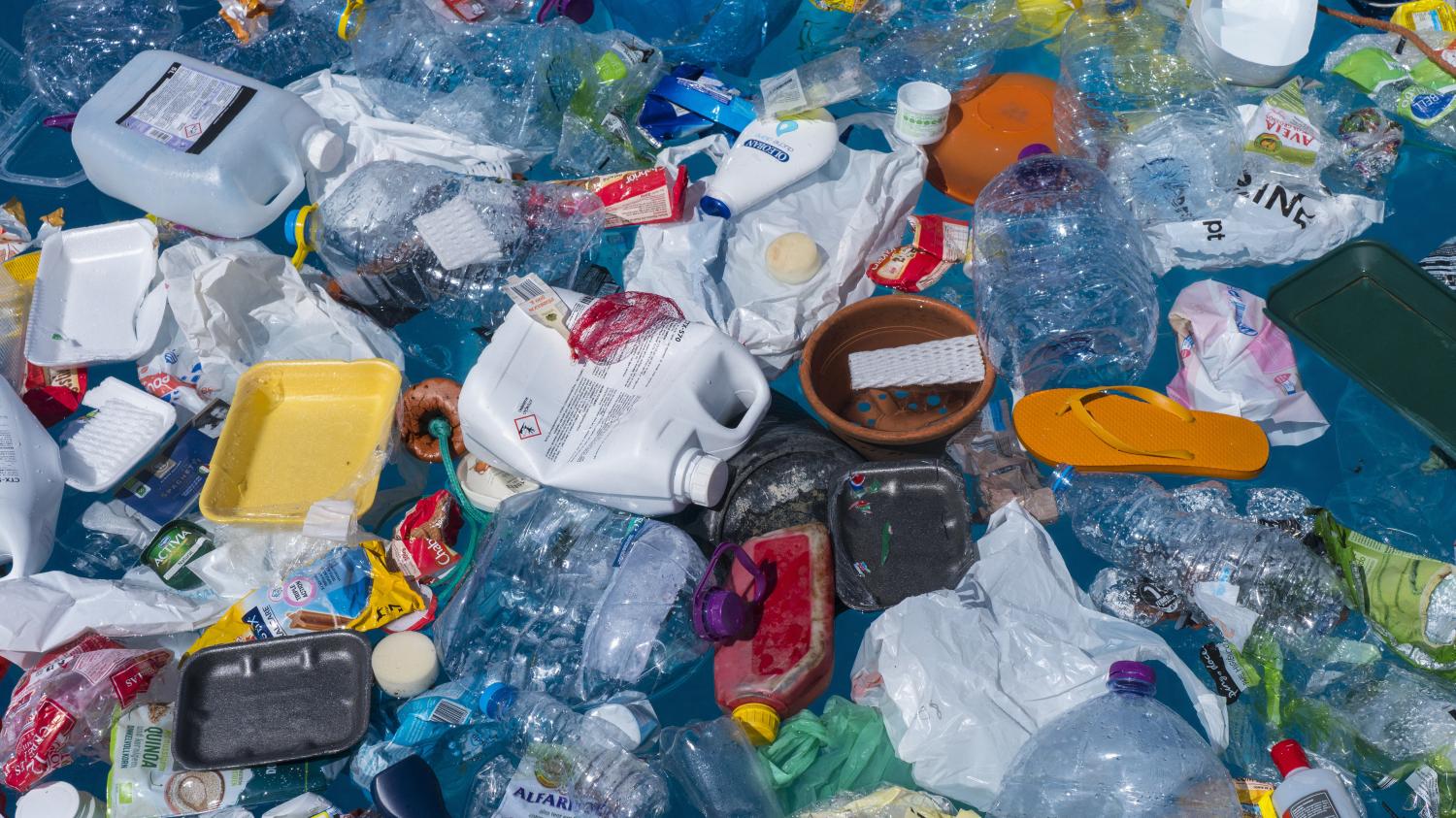 A coalition of environmental NGOs identified the most represented brands among the rubbish collected during World Cleaning Day in September.

Coca-Cola, Nestlé or Pepsico are blamed. Tens of thousands of plastic waste polluting the planet are produced by a handful of multinational companies, according to a report (in English) released on Wednesday, October 23 by the NGO coalition Break Free from Plastics. Volunteers from the 1,475 coalition of environmental organizations, including Greenpeace, collected nearly half a million plastic waste during World Cleansing Day in 51 countries in September.

Many Asian countries throw their waste into the ocean, however "The real people responsible for most of the plastic pollution in Asia are multinational companies, headquartered in Europe and the United States", said the report. according to However, free from plastic, brand "Trying to promote false solutions to problems".

Promotion of recycling is their way of bringing responsibility to consumers, the report added. Only 9% of all plastics produced since the 1950s have been recycled, he said. "The company continues to benefit from the abundance of disposable plastic production, while people throughout the world are forced to bear the burden", Regret-Free from Plastic, calls this situation"Not acceptable".

To read too
Related Topic