M6 defeated all of its competitors thanks to France-Uruguay 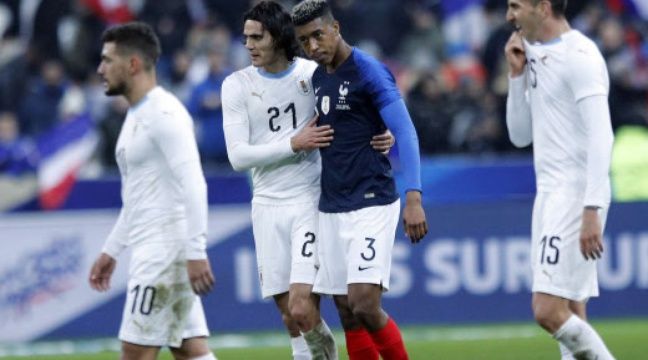 France's friendly against Uruguay was allowed
M6 to the peak of Tuesday night's hearing. The meeting which resulted in the Blues winning (1-0) was followed by 4.87 million viewers, or 21% of the audience share.

TF1 is in second place with the film's re-broadcast Chance of my life. With 3.21 million fans, this French comedy is more interested than French magazine 2. A new episode The extraordinary power of the human body on
longevity of life has aroused the curiosity of 2.6 million people.

C8 managed to seduce the re-broadcast Marriage at
This Bodin, while RMC Découverte won the best audience this year with a documentary about the secret of the Château de
Chambord (886,000 viewers).