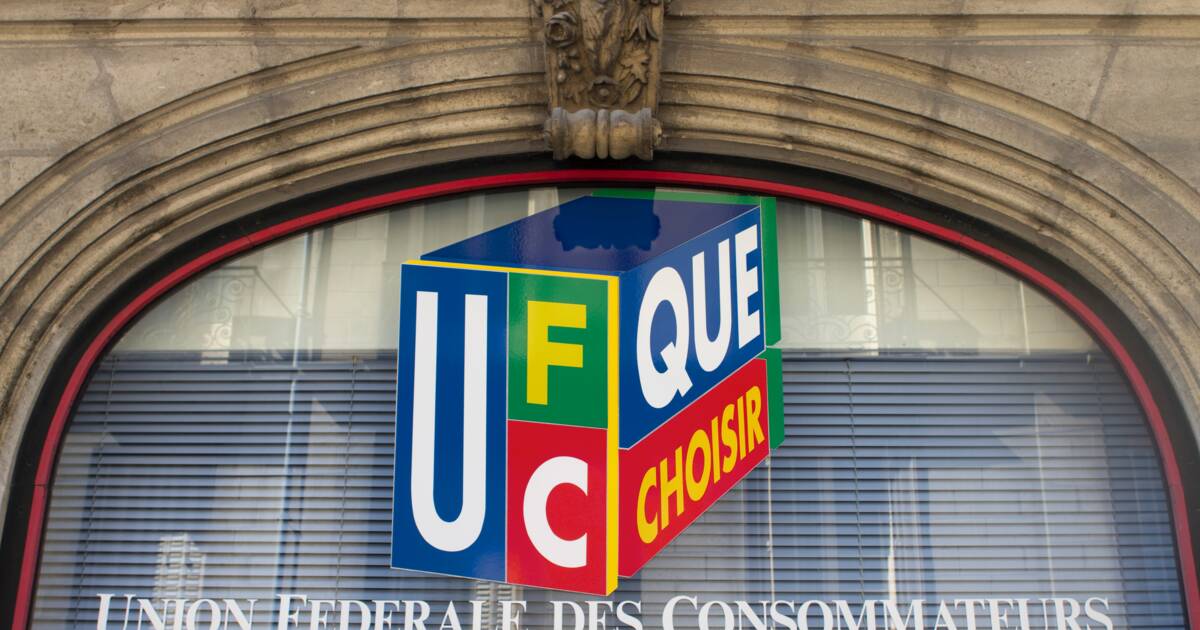 The consumer association denounced the abuse of crowdfunding platforms for business, while the European Parliament handled this issue on Monday, November 5.

Legal uncertainty surrounding crowdfunding. This, basically, was what UFC Que Choisir promised. The consumer association published this Monday, November 5 detailed article about the seven major crowdfunding platforms. And the report is worrying. The association denounced the lack of a legal framework for protection for consumers who invest in companies.

Reminders issued by the Autorité des Marchés Financiers in December 2017 have no impact on the platform.

The default rate has surged 120% in the past 18 months according to UFC Que Choisir. On all platforms, almost one in ten funded businesses fail to pay their installments to consumers.

Thus, almost one in five consumers is not replaced at Lendopolis (18.3%), while Unilend has exceeded this headline (21.5%), while the president of the platform has imagined that the incidence rate of the order is 2% maximum.

For consumers, investments to finance business are therefore unsafe and unprofitable. The European Parliament, which has raised the issue today, should try to propose more restrictive legislation on crowdfunding platforms.