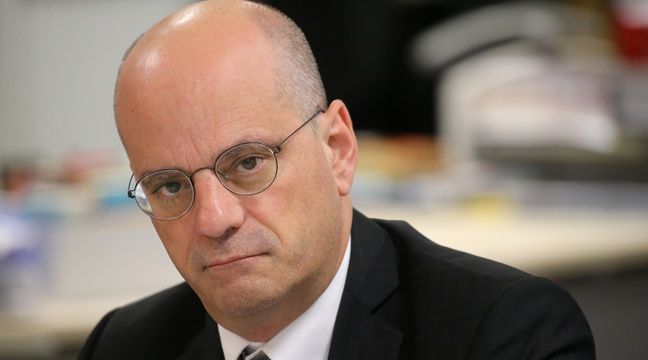 Jean-Michel Blanquer was the guest of Jean-Jacques Bourdin on BFMTV this Thursday, on the occasion of the Day against abuse. The Minister of Education mentions steps to deal with the most difficult students, such as specialized institutions or social benefits.

When asked about violence in schools, Jean-Michel Blanquer said he supported a special school for "polyexclusive" students. A measure for middle and high school students, like this student who threatens his teacher with puppet guns in middle school at Creteil. With classmates,
they were expelled from their stand.

Touch the family to the wallet

"There are already many things but we can do more for the most difficult students," said the Minister of Education.
At the end of October, he indicated that he wanted to take inspiration from the Epide model (Establishment for insertion at work).

To fight against incivities, Jean-Michel Blanquer increases the possibility of touching families in the wallet by suspending or eliminating social benefits for students who behave badly. "I believe in family-school convergence. (…) We all have rights and obligations," the minister said. These steps are part of the final report that will be submitted to the government in one month.