Home / france / In Rhône-Alpes, 33,000 households without electricity and the couple died drunk

In Rhône-Alpes, 33,000 households without electricity and the couple died drunk 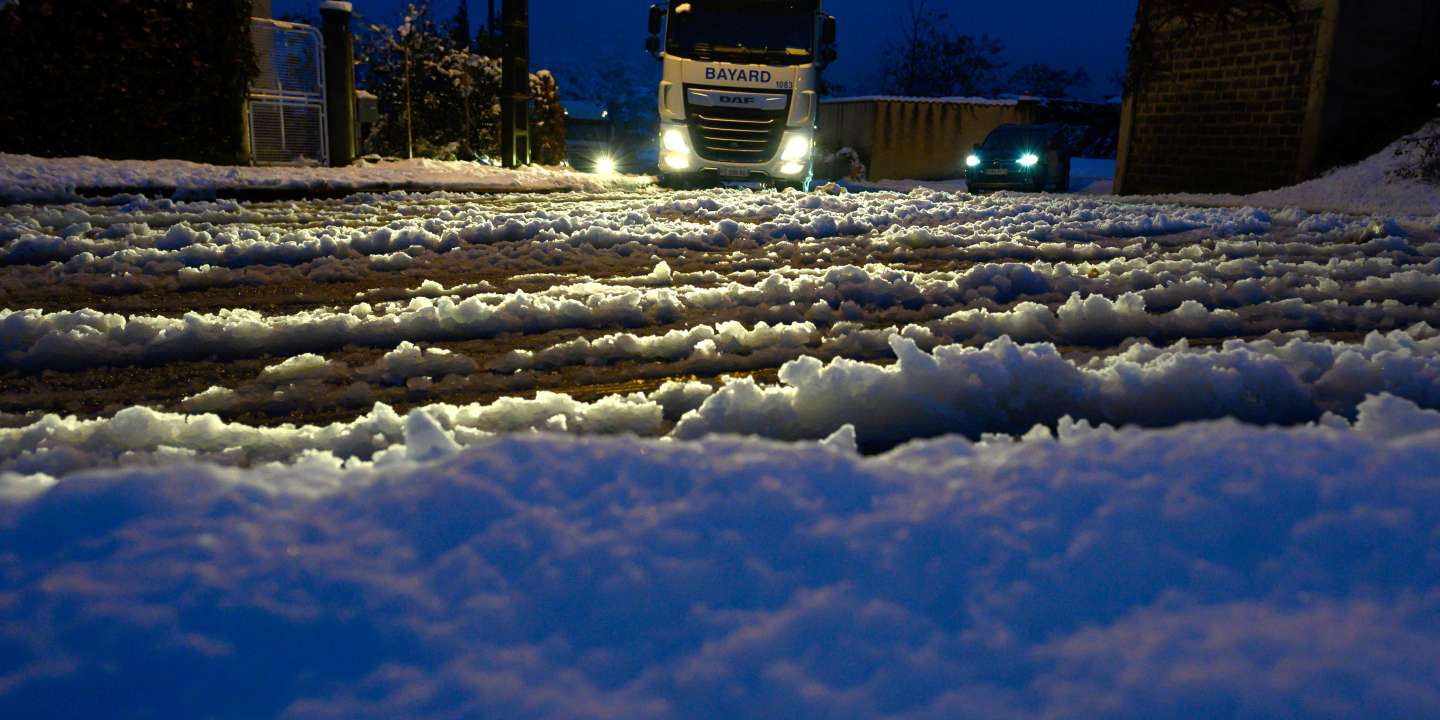 The world with AFP Posted today at 21h42

Around 33,000 households in Rhône-Alpes remained without electricity, Sunday morning, November 17, after heavy snowfall on Thursday. They are still 70,000 by midday.

"More than 90% of homes have been recovered from electricity thanks to the mobilization of the Enedis team and company that are working and cutting partners from all over France"said in his latest bulletin Enedis electricity network manager.

Areas that remain without electricity are still in Drôme, Isère, Ardèche, Loire and Rhône, where about 2,200 agents and several hundred generators have been deployed.

"It is difficult today to communicate the end of the crisis"responding to Agence France-Presse (AFP) company spokesman, questioning about the possibility of returning quickly to normal.

"We adapt according to specificity [géographiques] region (…). In the area concerned, the last time we had so many problems was for the 1999 storm. "

Sunday morning, a fatal case of carbon monoxide poisoning, was reported in Isère. A married couple in their seventies, lacking electricity due to the last snowy episode, were found dead at his home in Beauvoir-de-Marc, because a generator was installed in the garage of the house.

This poisoning added to the non-lethalness of eight other people on Saturday in the department. In Ardèche and Drôme, more than twenty people, including children, were hospitalized due to headaches and vomiting after trying alternative methods of heating due to lack of power.

Thursday, Ardèche, Rhone, Loire, Isère, and Drôme, but also the Ain and Burgundy departments of Saone-et-Loire, were placed in orange snow alert. Early snow, which then fell in large quantities in these departments, was very heavy, full of water and damaged many power lines by throwing some to the ground. At the height of the crisis, 330,000 households did not have electricity.

On the SNCF side, a gradual recovery in railroad traffic occurs on TER lines that were previously disrupted, such as the Valence-Gap link. Valence-Grenoble was interrupted until Wednesday and the Lyon-Grenoble route until Monday.