Home / france / FDJ: they bet around 16 billion euros last year, who are they?

FDJ: they bet around 16 billion euros last year, who are they? 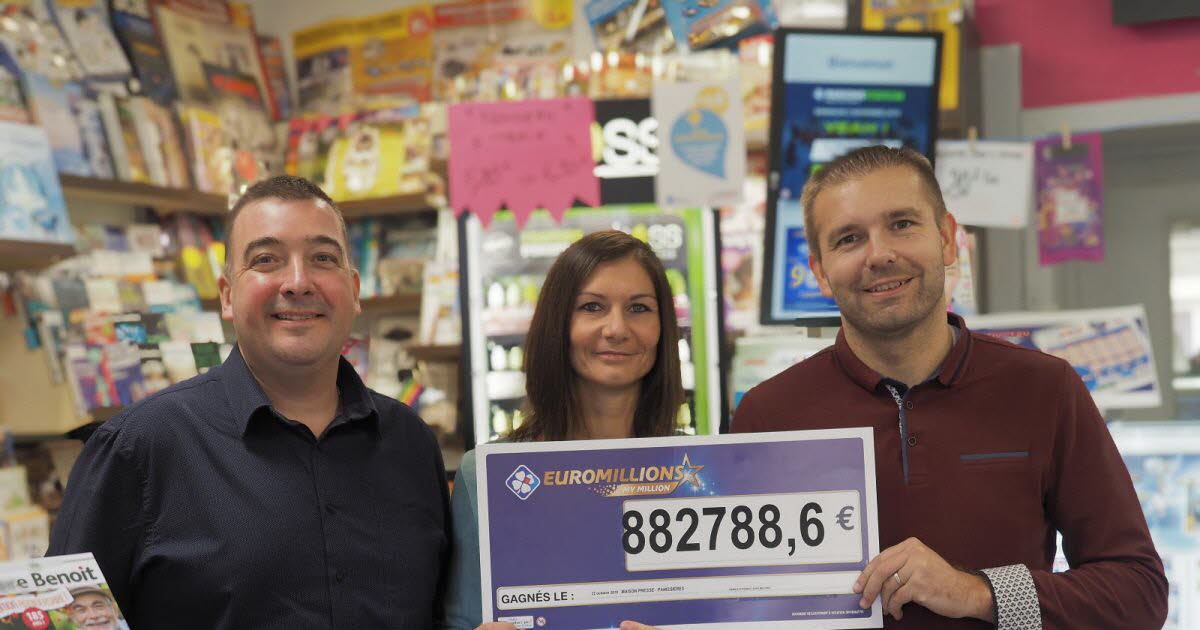 If this content is not displayed, deactivate your ad blocker.

Of the 15.8 billion bets collected, around 10.7 billion euros are redistributed in revenue. In addition to the 3.3 billion that the State pocketed, the rest went to FDJ (818 million euros) and 30,000 points of distribution network sales (785 million). In the legal gambling market, FDJ has a weighting of 50% in terms of game gross products (the difference between players' bets and their wins), the other half is divided between horse bets (PMU), slot machines in casinos, sports betting, poker and table games in casinos and finally online poker.