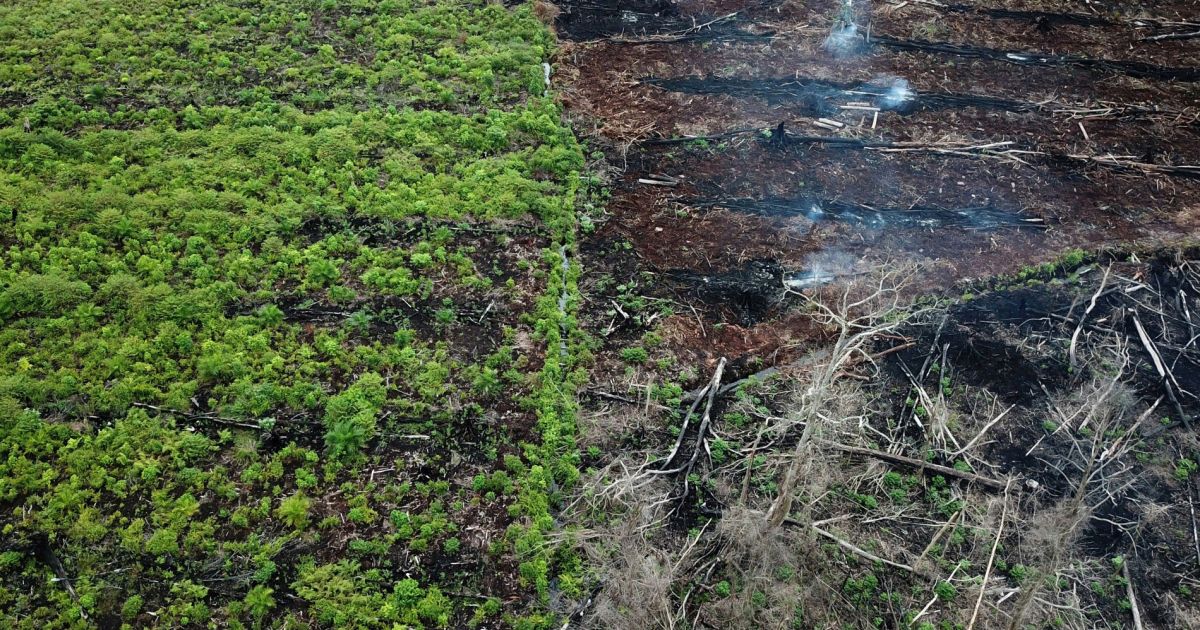 You might not watch the Oreo cookie in the same way. According to Greenpeace, the American giant Mondelez, which makes famous cakes made from palm oil, has indeed participated in cutting down 25,000 hectares of tropical forest.

And even when multinational companies have pledged to provide sustainable palm oil by 2020. "Multinational Mondelez still trades with producers who deforest. Palm oil can be produced without destroying forests and the species that live there, contrary to what Mondelez suppliers continue to do Orangutan now on the verge of extinction: they were sacrificed for biscuits, "he explained on the website of an environmental NGO, Kiki Taufik, responsible for the forest campaign at Greenpeace Indonesia.