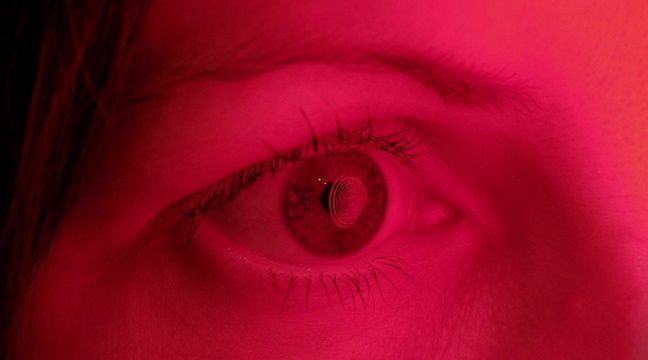 Visionary project. Axorus who started biotechnology, was incubated at Eurasanté, created an artificial retina using a
electronic neurons. Their ambition is to enable people with retinal disease, including
age-related macular deficiency (AMD), to restore good visual acuity. However, the field of application of technology must be much broader.

The basic idea is to implant, behind the biological retina, an artificial retina whose function is to do the work of damaged cells. "Artificial retinas restore light and turn it into electrical impulses as well as photoreceptors in healthy eyes," said Jean-Damien Louise, one of the three founders of Axorus. The advantage of this device is twofold: the implant is invisible and works autonomously: "This system is self-sustaining thanks to light that crosses the eye, like a photovoltaic panel," the scientist said.

"This retina will serve as proof of concept"

Thanks to a fundraising of nearly 900,000 euros, Axorus will be able to launch the prototype pre-clinical testing phase. In humans, it will not be before three years. Although this bionic retina is undoubtedly highly anticipated among more than 100 million people with AMD in the world, it is almost anecdotal: "This retina will serve as proof of concept to demonstrate the effectiveness of what is at the heart of projects, electronic neurons," Jean said -Damien Louise.

Because the application of this electronic neuron, discovered by the Lille IEMN and IRCICA (CNRS) laboratories, goes beyond the bionic retina: "These neurons make it possible to communicate in both directions with the nervous system. So, in theory, this can be used to treat many neurodegenerative diseases, such as Parkinson's , "said the founder of Axorus.

Little Biothech, which currently has only three partners, sees itself in the future as a bionic Intel. "Because Intel provides a microprocessor that enables the computer industry, Axorus will provide nerve implants that will function to develop industries around possible applications," said Jean-Damien Louise.