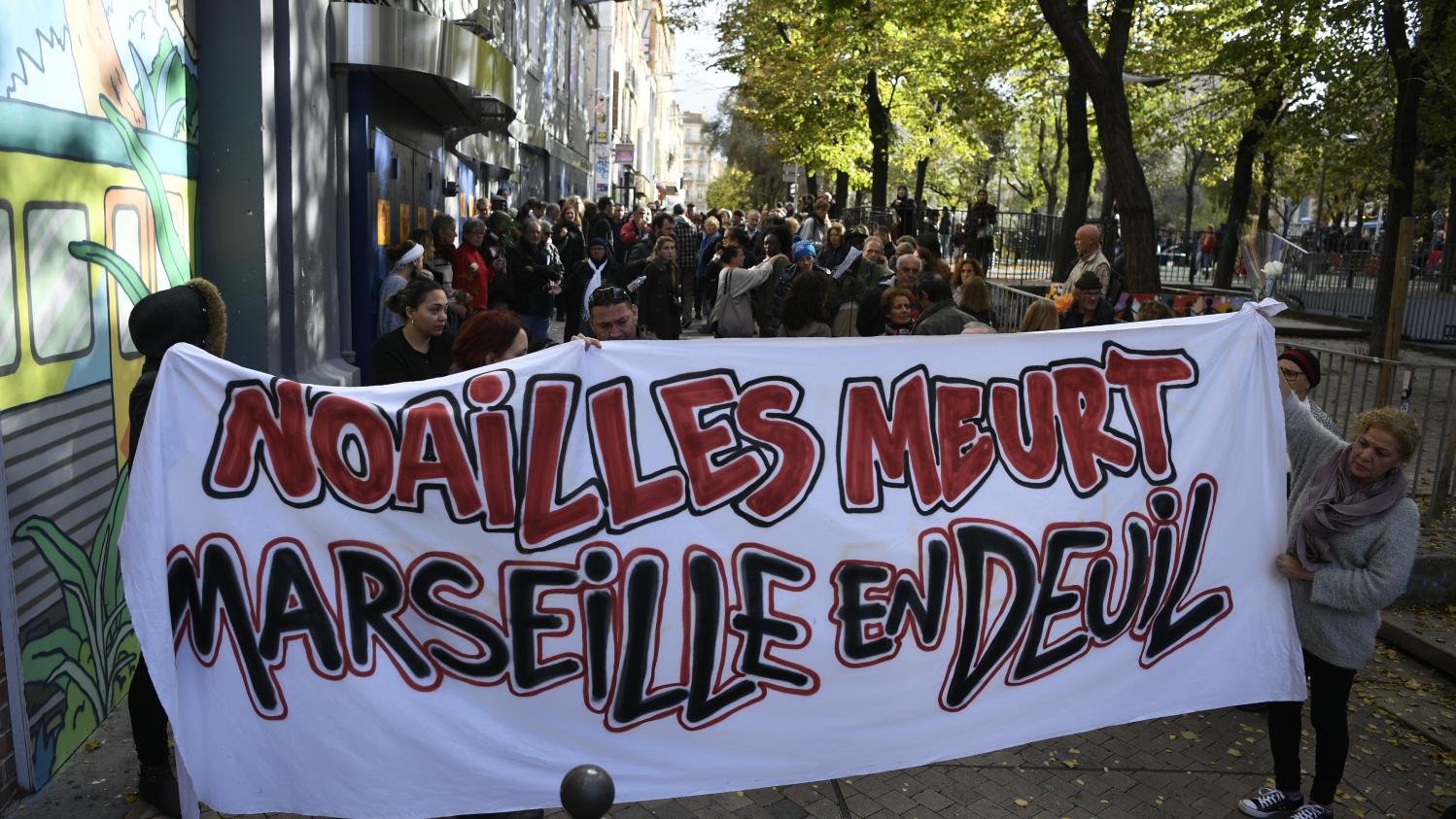 When the parade marched Saturday afternoon in Marseille in memory of eight victims of the building collapse on Monday, November 5, a balcony collapsed in the crowd and injured two people, police said.

As the parade marched Saturday, November 10 in Marseille to commemorate the eight victims of the building collapse last Monday, a balcony fell 20 meters from the crowd that arrived on the ground, Lieutaud, said a reporter from France at the venue. Two people were injured, police said.

According to our reporter, it was the part cemented from the balcony where an old woman, watching the procession on the first floor, fell on a mother and her child. The mother, aware, was evacuated on a stretcher by firefighters.

When the white parade arrived at Cours Lieutaud, a balcony collapsed at an altitude of 20 Boulevard Gatibaldi. Two people were injured (police). #Noailles pic.twitter.com/NnrGWFA49C

Thousands of Marseillais, from all environments, parade on the streets in the city center, including along rue d & Aubel where three buildings collapsed Monday. In the procession, many protesters were angry, some accused the mayor of "doing nothing" and counted, instead of stopping at the Old Port, going to the town hall, under the window of Jean-Claude Gaudin.