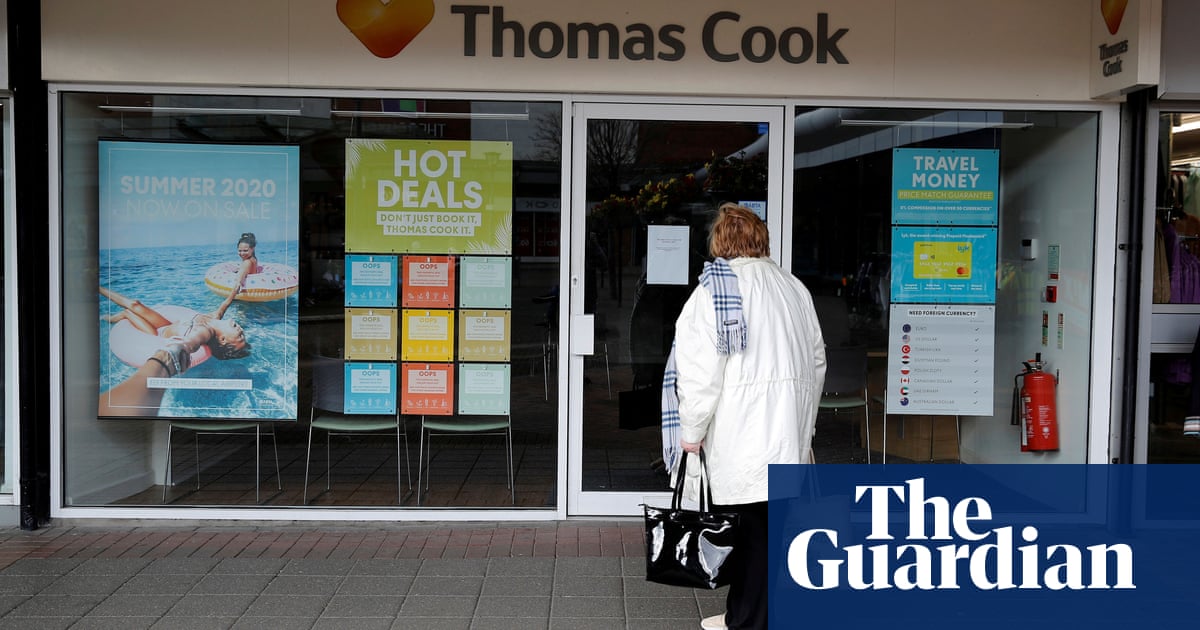 The boss at PricewaterhouseCoopers will be grilled by lawmakers on Tuesday for a possible conflict of interest after it was discovered that the accounting firm informed executive Thomas Cook about their salaries and bonuses while also being an external auditor of the travel company.

Parliamentary investigations into the collapse of Thomas Cook are ongoing and focus on executive pay, accounting practices, and the role of auditors. At an occasionally aggressive session on October 15, the fallen tour operator's boss invited scathing criticism of the millions of pounds bonus paid to the director in the years leading up to his demise.

In a recent written submission to MPs, the Institute of Directors spoke of the "allegedly aggressive accounting method" adopted at Thomas Cook. Meanwhile, in recent days both lawmakers and IoD have voiced concerns that the director's salary and bonuses are calculated on profit figures that exclude negative items once. "Is accounting judgment therefore influenced by executive payment considerations?" Asked IoD.

PwC audited business between 2008 and 2016, with EY taking over the following year. It is now revealed that for a certain period of time, PwC has a dual role as advisor to the remuneration committee of Thomas Cook and the company's external auditor.

The 2009 Thomas Cook annual report states that the remuneration committee "pays attention to multiple roles" carried out by PwC. It said: "PwC holds this dual role because before the merger they had acted as remuneration advisers for MyTravel Group plc and external auditors for Thomas Cook."

During this period, there was anger among many investors at the payment of awards for company bosses at the time. The vote for council space payments in 2008 received only 4% support from independent shareholders after a one-time bonus of £ 5 million was given to the then chief executive Manny Fontenla-Novoa.

In June 2009, another company, Kepler Associates, was appointed as an external advisor to the remuneration committee.

In 2016, rules were introduced which meant auditors could no longer provide remuneration suggestions.

On October 22, MPs on the Business, Energy and Industrial Strategy (BEIS) committee will raise questions with executives from PwC and EY. The framework of inquiry specifically includes "accounting practices and audits conducted by PwC and EY".

The British accounting supervisor, the Financial Reporting Board, has begun an EY audit investigation of Thomas Cook's account.

Commenting on the previous dual role at Thomas Cook, a PwC spokeswoman said: "The non-audit work as an advisor to the remuneration committee, which stopped in 2009, was previously approved by the audit committee, complies with all relevant regulatory standards, and is disclosed in the company's annual report. "