The Turkish Award Award Film Is Screened in Ethiopia 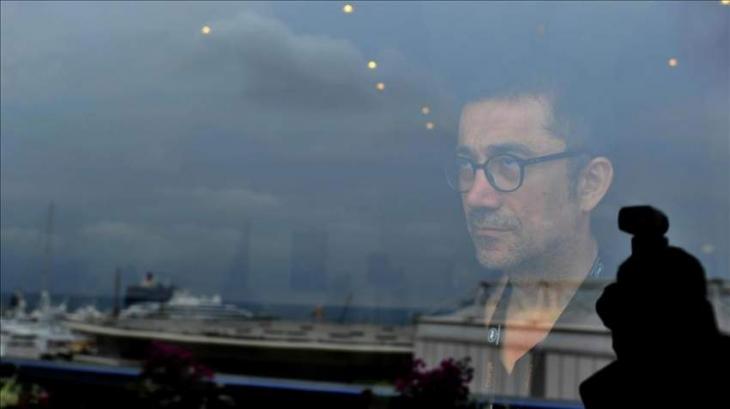 A Turkish film was played on Friday as part of a satellite transmission from the ongoing European Film Festival.

ADDIS ABABA (UrduPoint / Pakistan Point News – Nov. 9, 2018),: A Turkish film is played on Friday as part of the satellite transmission of the ongoing European Film Festival.

The award winner "Once upon a Time in Anatolia" was directed by Turkish filmmaker Nuri Bilge Ceylan.

The Turkish Ambassador to Ethiopia Fatih Ulusoy received clerics, artists and foreign diplomats who had gathered to watch thrillers at the Vamdas Cinema in a busy area of ​​the city.

Turkish soap dubbed in the local language is popular in Ethiopia.

Ulusoy on that occasion said films, such as artistic productions and displays, were one way to accelerate cultural exchange.

He said that the embassy had worked to bring Turkish and African people closer together.