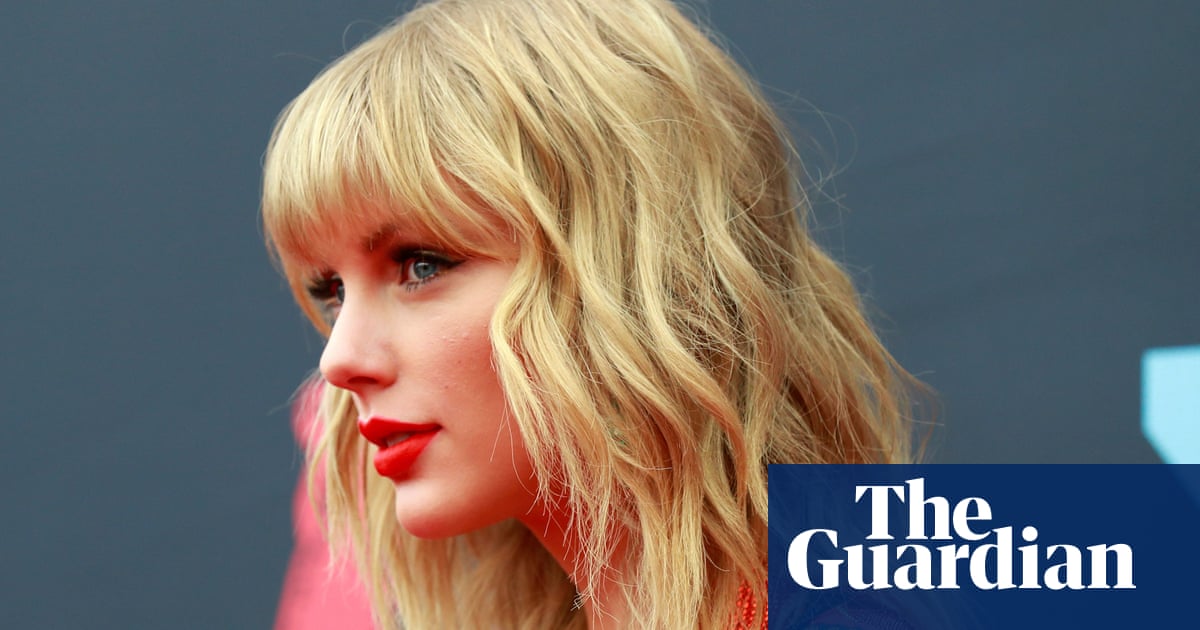 A copyright lawsuit against Taylor Swift is returning to court in the US, after an appeal was overturned earlier earlier dismissal of the case.

Swift and her fellow songwriters Max Martin and Shellback are accused of copying lyrics from the 2001 song Players Gon 'Play by US girl group 3LW, for Swift’s song Shake It Off.

Both songs feature the lyrics "the players gonna play" and "the haters gonna hate". In February 2018, a federal judge said the 3LW songwriters who brought the claim, Sean Hall and Nathan Butler, did not have creative ownership over the phrases, which were deemed to be commonplace. "By 2001, the American popular culture was heavily steeped in the concepts of players, haters, and player haters," judge Michael Fitzgerald wrote. "The concept of actors acting in accordance with their essential nature is not at all creative; it is banal. "

But the successful appeal found that Fitzgerald should not have had the sole final judgment on the originality of the song. The decision will now be made by a jury.

Plagiarism claims have been made against numerous high-profile songs recently, with the latest case in the US being Truth Hurts, a song by singer and rapper Lizzo that spent seven weeks at No. 1. Brothers Justin and Jeremy Raisen allege that they co-wrote the song and filed a lawuit against Lizzo; she has countersued, saying the men "did not help me write any part of the song". She did add British singer Mina Lionness to the songwriting credits, acknowledging that a viral tweet Lionness wrote was used for the song’s opening line.