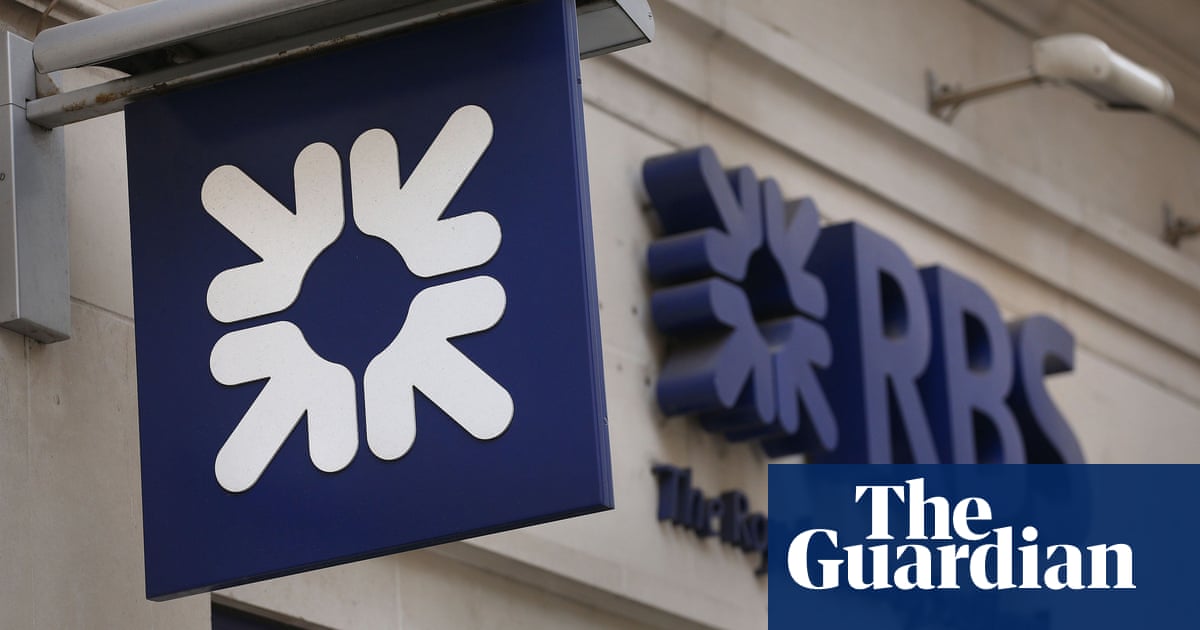 Royal Bank of Scotland has swung to a quarterly loss after being forced to put aside an extra £ 900m to cover a surge in payment protection insurance complaints complaints before the claims deadline.

The extra charge means RBS slid to an operating loss of £ 8m for the three months to September, compared with a profit of £ 961m in the same quarter last year.

PPI has become by far the banking industry's biggest mis-selling scandal and this latest charge for RBS is at the top end of its estimates in September, after the August claims deadline.

RBS, which is still 62% -owned by the government, said its PPI provisions total £ 6.2bn to date. The bill for the industry as a whole has already exceeded £ 36bn.

Despite the third-quarter losses, RBS said it remained on track for full-year expectations in "uncertain times".

The figures are the last for boss Ross McEwan, who hands over to Alison Rose next week. The 49-year-old Rose, who has been with the bank for 27 years, will become the first woman to head a British high Street bank.