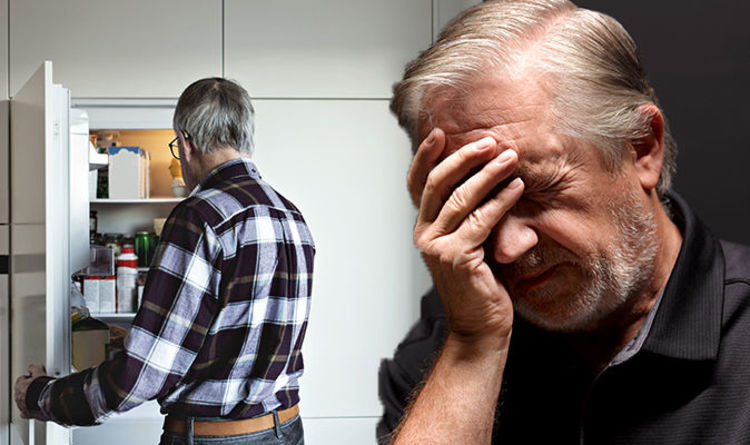 Prostate cancer is the most common cancer in men in the UK.

It is not known exactly what causes the disease to develop, but certain things can increase the risk of getting it.

Several factors that increase risk cannot be controlled, such as age, ethnicity, and family history.

With regard to age, risk increases with age. Most cases are diagnosed in men over 50 years old.

Regarding ethnicity, this condition is more common among African-Caribbean men and of African descent, while it is less common in Asian men.

Regarding family history, having a brother or father who develops prostate cancer before age 60 increases the risk.

Having a close female relative who develops breast cancer can also increase the risk of prostate cancer.

However, other factors associated with prostate cancer can be controlled, such as being overweight and the type of diet you follow.

According to Prostate Cancer UK, several studies have found eating and drinking lots of dairy products, such as milk, yogurt or cheese, can increase the risk of prostate cancer.

The cancer charity agency says this can be caused by calcium found in dairy products, or it could be because of something else.

"Research is ongoing into the relationship between diet and prostate cancer, and there is some evidence that a high calcium diet is associated with an increased risk of prostate cancer," the NHS added.

"Until we know more, you might want to try reducing this food in your diet."

British Prostate Cancer warns, however, about the importance of still including some calcium in your diet, because it is important in maintaining healthy bones.

Cancer charities recommend getting around 700 mg of calcium a day.

Red or processed meat includes foods such as sausages, burgers, bacon and ham.

However, according to British Prostate Cancer, more recent research has led to uncertainty over whether this food actually increases the risk.