Meklit Hadero: How Can We Find Joy in Everyday Sound? 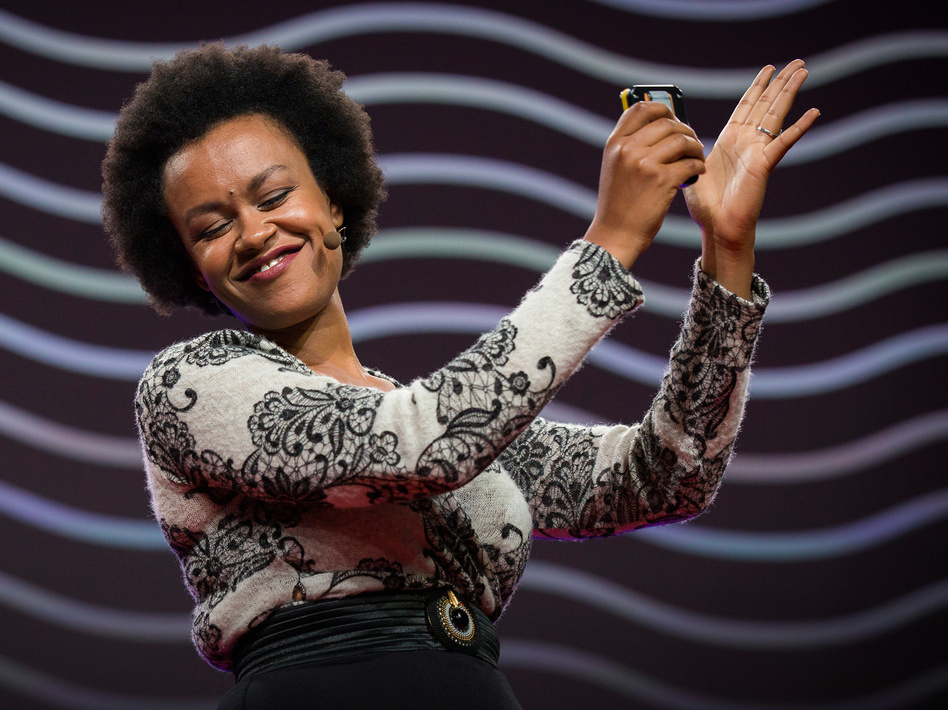 Meklit Hadero hears pleasant music everywhere: in laughter, nature, language, and even the sound of cooking. He believes his work as a musician is to express excitement and create music from him.

Meklit Hadero, known by its stage name Meklit, is an Ethiopian-American musician. His music blends jazz, folk and East African influences. He has performed throughout the world, from Nairobi to San Francisco.

The album is 2017, When People Move, Music Is Also Moving, ranked # 4 on the iTunes World Music Charts and was named one of the 100 Best Albums for 2017 by Sunday Times UK.

Meklit has become a residence for artists at New York University, De Young Museum, and Red Poppy House. He is one of the founders of the Nile Project, an innovative education that uses music to heal divisions in East Africa.

He studied political science at Yale, and is a Senior TED Fellow.