Video: Khaled Al-Hajar: The story of "Emobilia crime" was inspired by a real incident 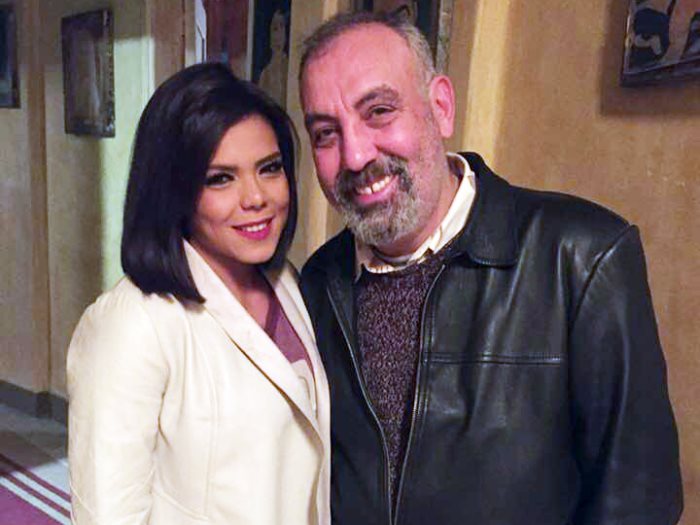 Khaled El Hagar, director of the crime film Emobilia, said that the story of the film was inspired by a real crime that occurred in 1995 on the fifth floor of the Emobiliya building in the center of the country: "I don't know the crime.

Al-Hajar added that the original crime revolved around the murder of a domestic worker beside a broker by residents of Amara who had fled. After committing a crime.

He explained that because of his loneliness in architecture, he decided to write a film about unity and social media, saying: "I feel lonely in architecture, and my period is time for my family in England."

He said that he was interested in living in this building since he was 21 years old, because it included around 30 names of celebrities, where he lived Najib Rihani and Lili Murad and Mohammed Fawzi and Camelia and Asmahan and Henry Barakat and Kamal Sheikh and others .