Home / egypt / «Electricity» postpones the decision to move to the Expert

«Electricity» postpones the decision to move to the Expert 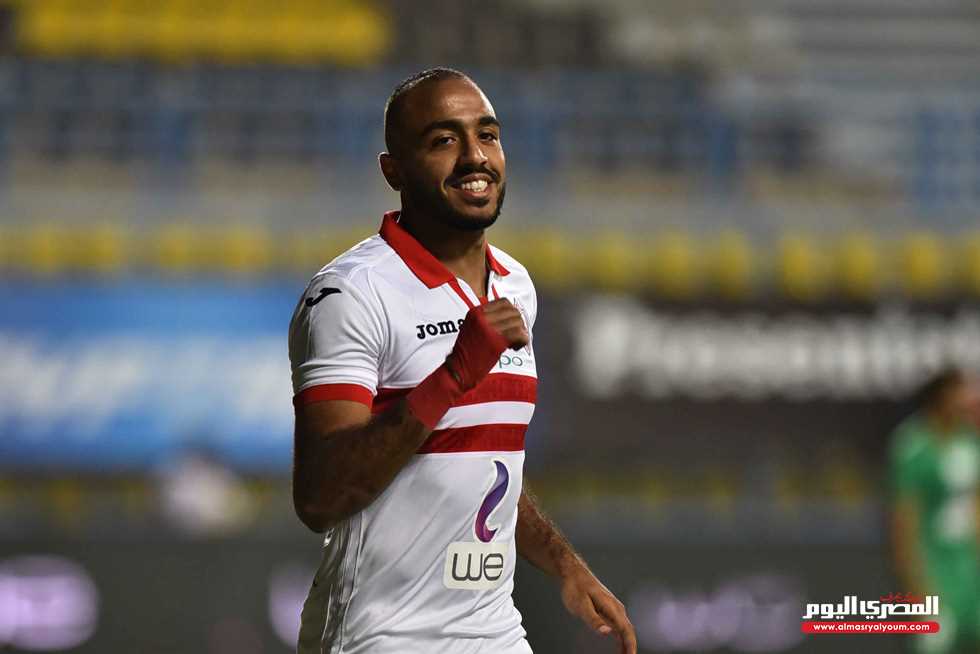 Subscribe to sports news and stay in the stadium

Mahmoud Abdel-Moneim «Electra» professional «Portuguese» Avis »postponed his last response to Sayed Abdel-Hafiz, director of football at the Al-Ahli club, regarding his move to the Red Castle during the winter transfer window in January or not.

Al-Masry Al-Youm learned that the player was in Cairo for six days where he spent a short vacation before returning to Portugal to play two games in the Portuguese league with his team against Belenenses on 26 October and the second match against Porto on 3 November.

Sources close to the player revealed that «Kahraba» told Al-Ahly officials to postpone negotiations with him for two reasons. The player was disappointed, especially since the latter counted too much to return to the Red Fort.

The second reason lies in the fear that has dominated players from being suspended for six months in the case of the referee in a complaint filed by Zamalek club against him in the «FIFA» International Football Federation.

According to the same source, players tend to move to Saudi clubs as the best financially out of the three other offers, whether Expert or Zamalek or third local club, in addition to receiving promises from Saudi club officials to end their problems with Zamalek in terms of agreeing to play in the Saudi league But the player himself faced another problem behind negotiations with the Saudi club was the crisis he raised during professionalism at Al Ittihad in Jeddah before returning to Zamalek.

This happened when Hossam el-Badri, the technical director of the national soccer team, required players to participate, especially with their Portuguese club, to join the next camp to be held on November 5 to play friendship on the same 8 months in preparation for the Kenya confrontation. in the 14th and Comoros in the same 18 months in the African Cup qualifiers will be held in Cameroon 2021.