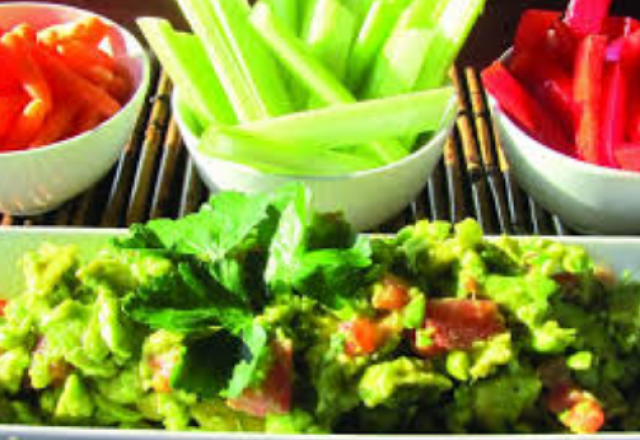 People who follow a vegetarian diet are considered less vulnerable to food problems because they do not consume meat and animal products that are full of fat, but this impression may often be inaccurate.

"It's not enough for humans to follow the plant system to avoid unhealthy food problems, because some vegetarians cut red and white meat, but consume large amounts of sweet and salty foods," RTL French doctor quoted physician and researcher Frederick Saldman as saying.

In addition, vegetarians need to pay attention to their diet to compensate for the protein that is usually obtained from meat, cheese, milk and egg products.

Vegetarians are often calcium peptides, vitamin D and "B12," and pregnant women put fetuses at high risk when they follow a diet.