7 information about the Brazilian supermodel that appeared with Mohamed Salah 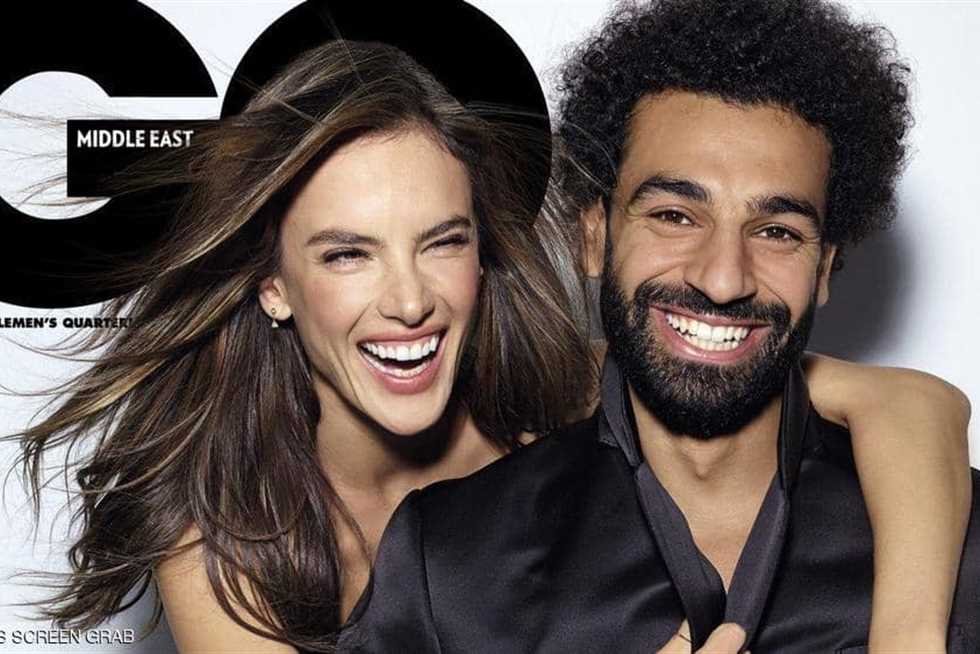 Pictures of Liverpool striker, Egyptian star Mohamed Salah, with Brazilian supermodel in the magazine «GQ», a lot of controversy and admiration among his followers, especially on social networking sites.

Mohamed Salah appeared in the picture along with supermodel Alessandra Ambrosio in GQ magazine, after the star of "team Pharaoh" won the title of best man this year in a ceremony held by the magazine recently.

We review some information about Brazilian supermodel Alessandra Ambrosio, who appeared in the picture with Mohamed Salah, according to the agency «Spontics»:

2 – Studied in the field of fashion in Brazil, and was selected in the last competition, as a model at the age of 14 years and won extraordinary fame.

3. He has participated in publicity campaigns and fashion shows for a number of international fashion houses, including Dolce & Gabbana, Palmein, Armani Exchange, Ralph Lauren, Christian Dior, and others.

4. Over time, it has become the most sought after global magazine model, led by Glamor and Vogue, making $ 6 million every year.

5. Alessandra is from Italy and Poland, when she was 12 years old, she began studying fashion and was one of 20 contestants who reached the final of the Elite Model Look in 1996.

6. In 2004, he launched his own fashion design line, Alexandra Umbrosio BC, from which more than 10,000 copies were sold in the first month, and later became the face of advertising for the British brand Next.

7 – Forbes Magazine described it as the most expensive model in the world, and in the same year, was chosen to join the Victoria's Secret model.