Home / czechrepublic / We found life on Mars, the scientist said. A colleague supports it, NASA is disappointed

We found life on Mars, the scientist said. A colleague supports it, NASA is disappointed 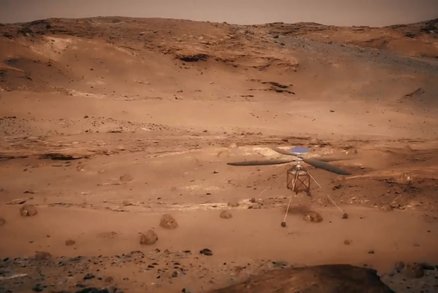 Last week, Levin published an article in the Scientific American magazine dedicated to the 40-year-old Viking mission. It states that "The conclusions of the experiment prove the existence of life on the Red Planet." Specifically, it must: LR test that analyzes Martian soil and looks for organic material.

"We seem to have answered the important question of whether there is life on Mars or not," wrote Levin. The Viking spaceship injects nutrients into the earth if it has life on this planet, it will consume it. This process will leave a trace of metabolism in the country, which will then be recorded by a radioactivity monitoring system. 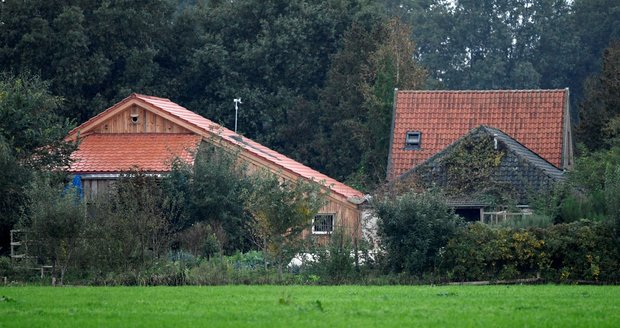 The researchers verified the results

Scientists emphasize that they did the test several times, and the results were reviewed. To ensure that the biological reaction described actually takes place, they repeat the whole process after they sterilize the soil with the technique of 'cooking the ground', making the soil dangerous for life. "We know that if there is a reaction that can be measured in the first sample and not in the second sample, it will indicate the presence of organisms. That's what happened, " Levin explained.

However, scientists admit that further experiments failed, so that NASA did not take into account the results of the LR test. It could have been a random chemical reaction. "According to NASA, the LR experiment found substances that mimic living organisms rather than life itself," Levin is mentioned in his article.

"It cannot be explained that 43 years after the Viking program, none of the US investigations aimed at Mars brought sensory sensors to life to confirm our interesting findings," Levin continued. "More and more, there are indications that there is life on Mars, in 2018 NASA recorded organic substances and last week confirmed the deposition findings that showed that there were salt lakes on Mars," the scientist said. 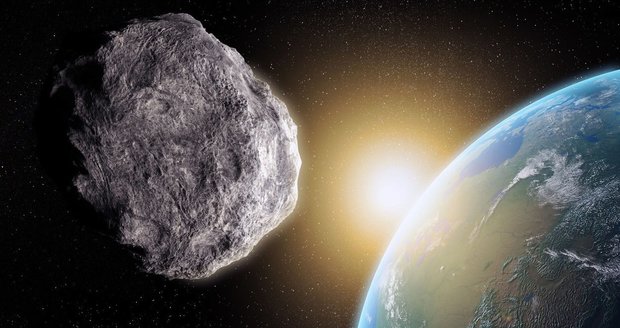 "Basically no one disputes that there might be life on Mars. That's incredible," Levin wrote enthusiastically. The scientist was among NASA workers regarded as "the self-righteous", who often encountered bureaucracy. The fact that they discovered life on Mars in the 1970s has been in vain for decades. He is now joined by his partner Patricia Ann Straat, who also participated in the LR experiment. Both need a review of their project.

"NASA has announced that the spacecraft launched in 2020 will not include life testing instruments," said Levin disappointed. He suggested it repeat the LR test directly in 1976, of course, for him "Modern, complete, and expanded".

The results must be analyzed by a committee of leading scientists. "A jury like that seems to have the same view as us, that the Viking program on Mars has found life," Levin concluded. The main mission of the spacecraft that will take off next summer is to monitor the atmosphere and weather of Mars and see how the human colony on the Red Planet will do. 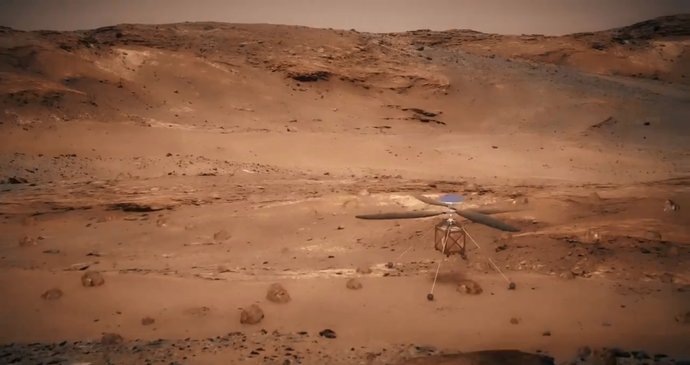