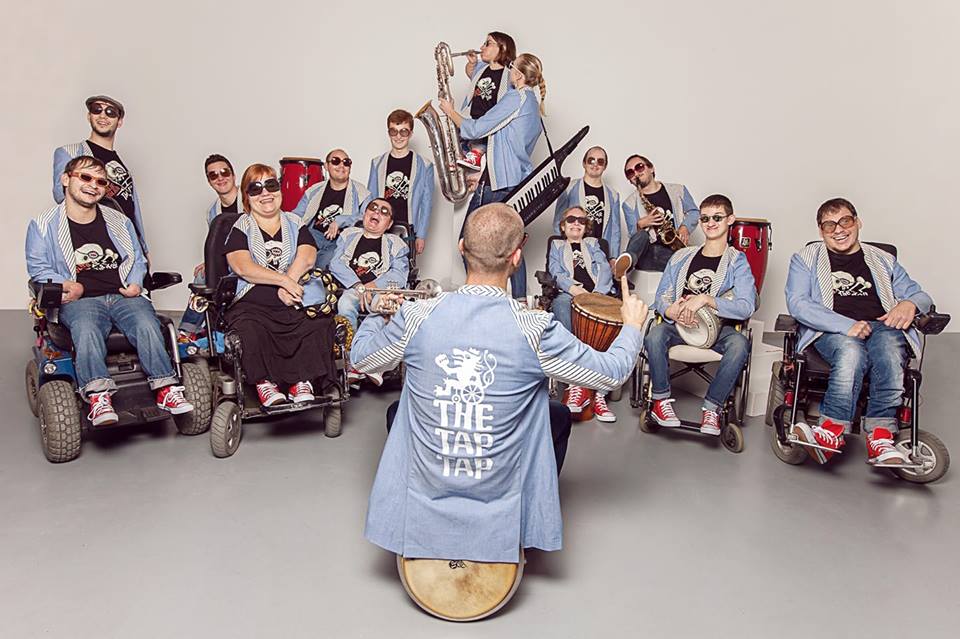 Tap Tap Tap prepares Nicholas annually. This year's edition returns on December 5, the day the streets will run through the streets of Nicholas, the devil and angels. The concert will be held for the third time at the Karlin Forum. Tap Tap tapes keep their Nicholas concert tradition for the seventh year. The first years were held in the magnificent Hall of the State Opera, and from the reconstruction they moved to the Fora Karlín concert hall. This year, a band of graduates and students of the Jedlička Institute, under the direction of Chairman Simon Simon Ornest, prepared two first-ever performances for this event and invited many interesting music guests. During Nicholas Band, the band will introduce to the audience the lifelong statues of 16 band members, which will be part of The Tap Tap exhibition at the Museum. The Prague City Museum Exhibition will be open to the public at House of the Golden Ring from 11.12. Until 2019. The statues were made in a sculpture studio and the writers of the art concept were Pink and Studio Colmo. The second novel will be the first screening of a new video clip for cult song Jony Machacek from Noha's album on the tracks. The hit hit song was adjusted to one of Tap Tapu's frontman bands, Rudolf Brancovsky. Tap Tap regularly accommodates collaborators and friends from the band. This year's actor, screenwriter and great comedian Petr vtvrtníček, author of the Xindl X, Adam Lanchi aka Mr. Cocoman, choir of litomic girl Puellae Cantantes and fresh senator Professor Jiří Drahoš. All concerts will be held by court presenters, press spokespersons and one of the band's founding members Ladislav Angelovič and editor of the online health journal Tomáš Cikrt.

Tap Tap THE TAP TAP – a group of physically disabled students and graduates of schools at the Prague Jedličk Institute. The band was founded in 1998 and is still led by Šimon Ornest. Tap Tap regularly performs at big and small festivals in the Republic …

Learn more about the event Tap Tap on the www event

We already wrote about the event …