Litvínov Hockey strengthens. There is an experienced Swedish defender 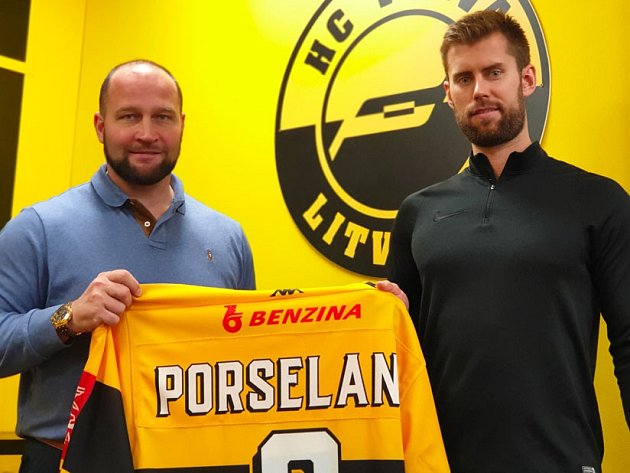 Hokejová Verva strengthens the defense line. In North Bohemia, the Swedish defender who is experienced Mathias Porseland is on his way. This twenty-three-year-old defender will close the gap after Karel Kubat left KHL. He signed a contract with the club at the end of the season.

Litvinov responded to the problems in his team's defense. The club management managed to bring in Swedish defender Mathias Porseland, who at the age of thirty-two was involved in KHL Russia, Sweden's SHL and Finland's highest competition. In Finland Liiga played 188 matches and in the Swedish SHL 172 match. In KHL he played 138 matches and one season he also worked in the Czech team HC Lev Prague, where he played with members of the current Litvínov kádě, Jiří Hunkes and Juraj Mikuš.

"We tried to get Philip Pavlik, but it didn't work, because it was not easy to get a high-quality offensive game on the market with Czech players, so we looked abroad and we could involve Mathias Porseland, he worked with our players Juraj Mikus and Jiří Hunkes has recommended his engagement, "explained CEO Jiří Šlégr.

Verva from Sweden's offensive pledges promised to improve the power game where they had problems in the last round. He had to close the gap after Karl Kubat, who headed to KHL a month ago. "Playing games plays a key role in a balanced game today and we have not been able to play it after Karel Kubat's departure, so we have involved this type of player to relaunch the game of strength," he concluded.