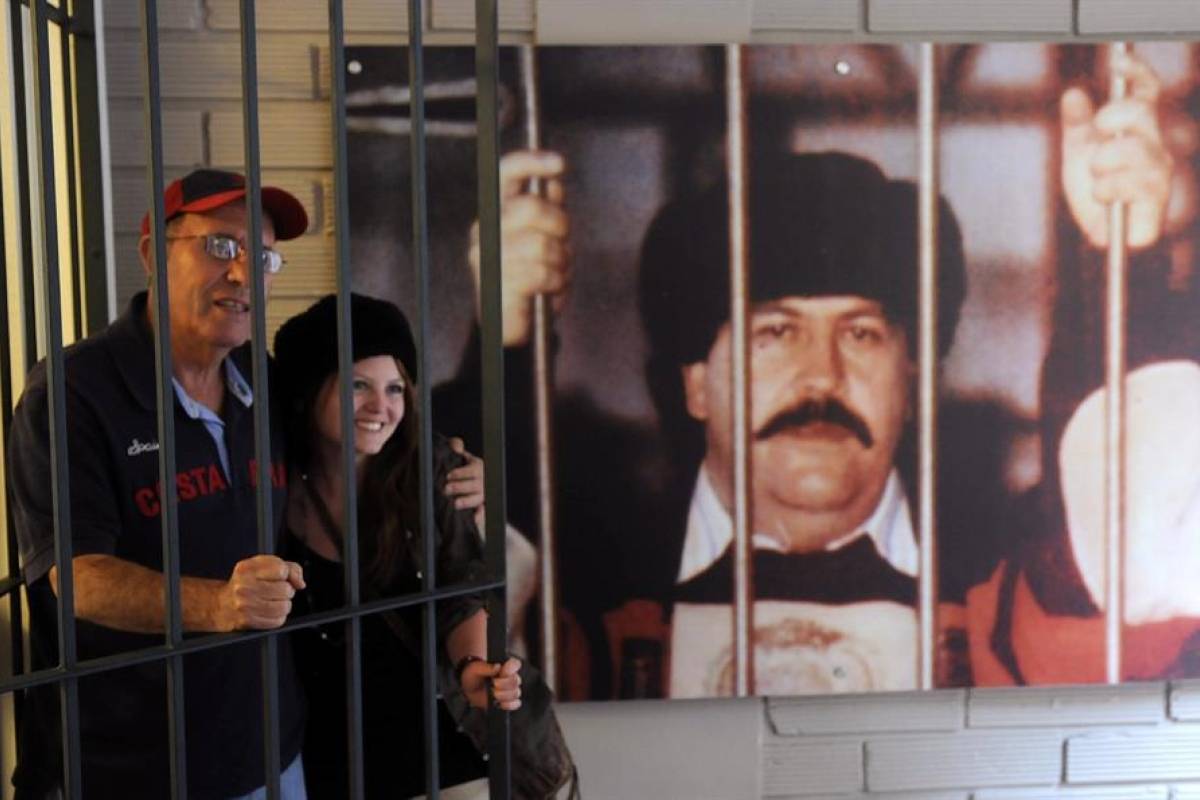 Roberto Escobar, Pablo Escobar's brother, said that the founders of Tesla and SpaceX stole the idea.

Roberto Escobar, known as "El Osito", promised to be a source of new controversy. Pablo Escobar's brother convinced a millionaire's request to claim the rights of his brother's name, amid controversies about series such as Narcos, from Netflix.

Roberto owns Escobar Inc., a company that claims to be the owner of the trademark "Pablo Escobar" trademark. Its operational director, Daniel Reitberg, assured the portal TheNextWeek.com that he won a $ 3 million dispute over the domain pabloescobar.com.

This site, according to Reitberg, will function to sell products and merchandise under the name of the Medellin Cartel boss. Among them were flamethrowers, according to the company, plagiarized by Elon Musk. For this reason, Escobar Inc. will file a million-dollar lawsuit against the founder of the electric vehicle Tesla and the SpaceX space company.

Flamethrower Musk raised millions of dollars in his early days. But Pablo Escobar's brother and company will try to sue him for plagiarism. "Elon Musk will fall soon, we are preparing several giant cases against him," said Reitberg. He added that they would present "innovative technology" that would end even with giant Apple.