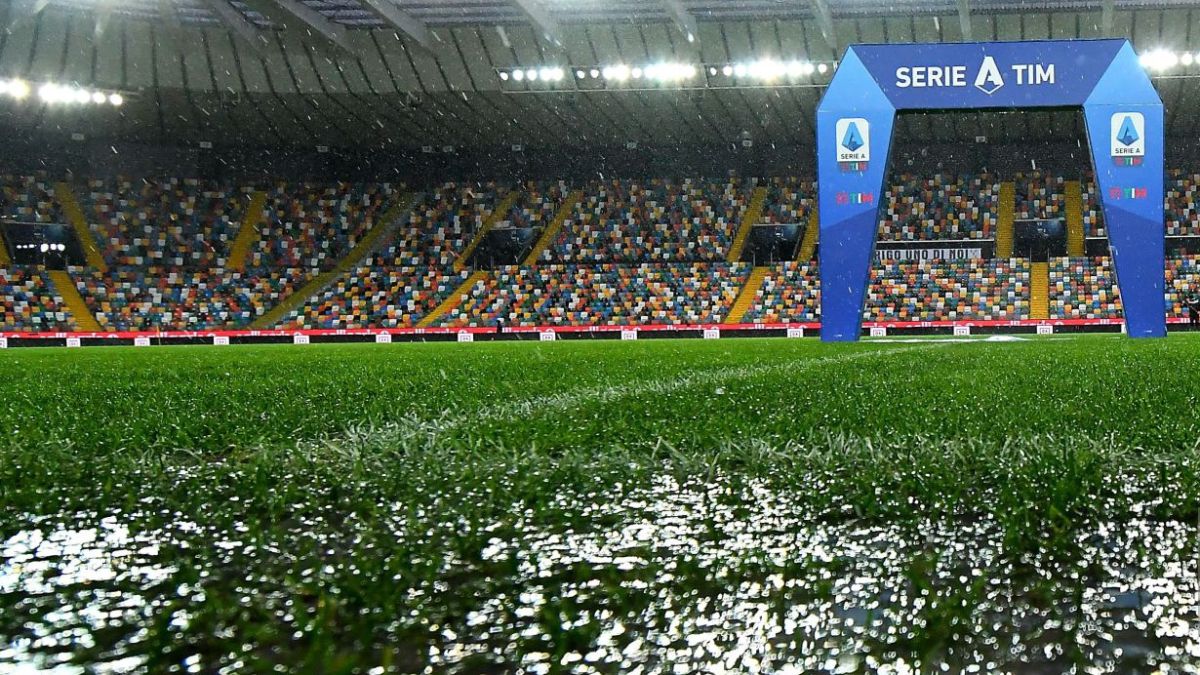 The team led by Lucca Gotti did not have a good time in the Italian championship, as in the nine matches played barely added 10 points, the product of three wins, one draw and five defeats.

In the previous match they stunned Lazio 3-1 at the Olimpico in Rome with scores from Tolgay Arslan, Ignacio Pussetto and Fernando Forestieri. The intention is to ratify the loot obtained in the capital to be closer to the command post in Serie A.

The record against Bergamo in the last five games is poor, as they have lost in the same number of presentations. The most recent in this scenario lost 2-3 with a goal from Zapata and a double from Muriel.