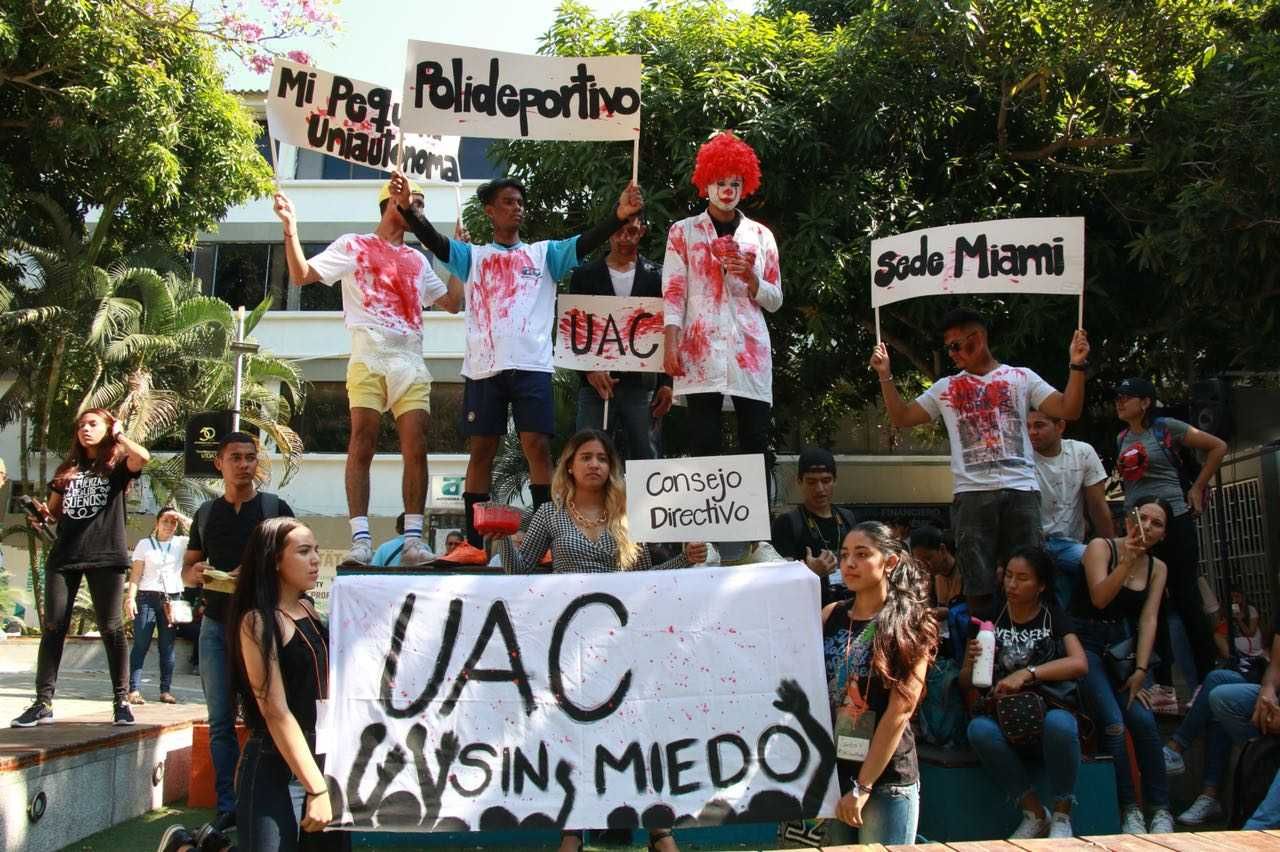 In a different operation in Barranquilla, the Attorney General's Office made an arrest Efraín Maldonado must answer because of corruption and irregularities in silver management from the Caribbean Autonomous University.
Maldonado is a brother-in-law of the former Chancellor of Uniautónoma, Ramsés Vargas.

Until now, according to the source of the accusing body, nine people were arrested and some of them were part of the closest Vargas circle. Among the detainees were Mariano Romero and Cindy Solar Vargas.

In total, 10 arrest warrants were issued for corruption cases at the University.

Attorney General Néstor Humberto Martínez assured that they must answer to use university funds in fees other than the education center. Thus, costs will be calculated for illegal enrichment, personal corruption, unfair administration, falsification of documents, conspiracy to commit crimes and fraud.

The prosecutor stated that the only one missing to arrest was Ramsés Vargas.

Prosecutor's Office investigating the loss of resources from the Autonomous University, including the sale of the educational institution's Sports Center.

The University's poor financial situation and its millions of debts have caused delays in paying teachers' salaries, their social and holiday benefits.

Money transfers from the University to Miami were also investigated, where other headquarters of the education center, resources that might end up in paper companies.

Ramsés Vargas was the chancellor of the University of Mexico until March this year, when he resigned amid corruption allegations at the University.

"To enable collective hysteria to be forged and to contribute to continuing activities, I present my irrevocable resignation to the chancellor's office, with satisfaction having fulfilled the community, after investing my life, at the expense of my personal security and the peace of home, we succeeded making the academy shine, there are statistics, "Vargas said at the time.