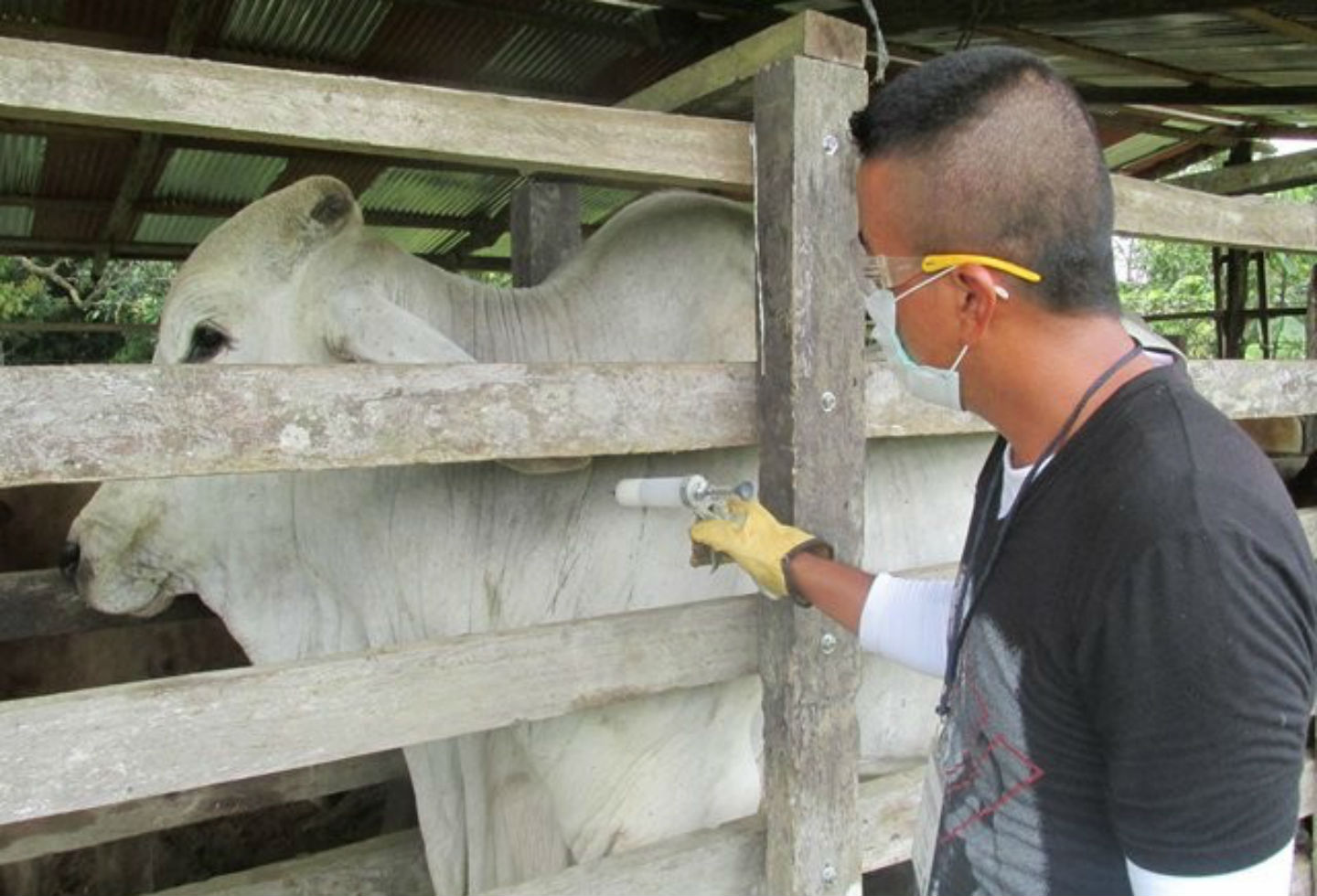 The farmers concerned stated themselves on behalf of millionaire losses which has produced this sector rupture of mouth and nail disease, which not only caused the closure of the international market for the export of live cattle and meat, but also the decline in domestic consumption and the low price of meat in the local market.

Economist of National Federation of Cattle Breeders (Fedegan) Arscar Cubillos said that oversupply of animals, due to the closure of exports in some markets , will make this sector's losses exceed 35 million dollars at the end of the year.

Also read: Myth and truth about foot and mouth disease

"If we look at all the effects that foot and mouth disease has, such as market closure (and) low internal consumption, this is not counted. we project losses of between 35 million and 40 million dollars for this year"Cubillos said.

Faced with an excess supply of profits with export brakes, he noted that "we speak for every 100 pesos of losses for standing animals, it will exceed 17 billion pesos"

The expert added that "we estimate that this number will increase when the purchase price decreases live cattle and excess production due to market closure ".

Also read: 15% of the meat consumed in this country comes from illegal slaughterhouses

According to farmers, negative effects on exports will be seen in the last quarter of this year "in a volume equivalent to 30 thousand heads, almost 10% of the massacre and the price dropped by the refrigerator supplier".

Same, Cubillos shows that because of the detention zone decided before the outbreak of mouth and nail disease experienced in 2017, which led to restrictions on the sale of animals and products, They have stopped negotiating more than $ 425 billion this year.

"These are estimates that take into account businesses such as selling milk, selling livestock for slaughter, livestock events such as fairs and auctions, and direct selling between agriculture and agriculture and, to a lesser extent, commercializing inputs," he added. .

"The severity is very large. There are many farmers who live from the transit of livestock goods that leave the center to some areas of the country, which creates great discomfort and economic losses that have not been magnified in the real context, "he said.