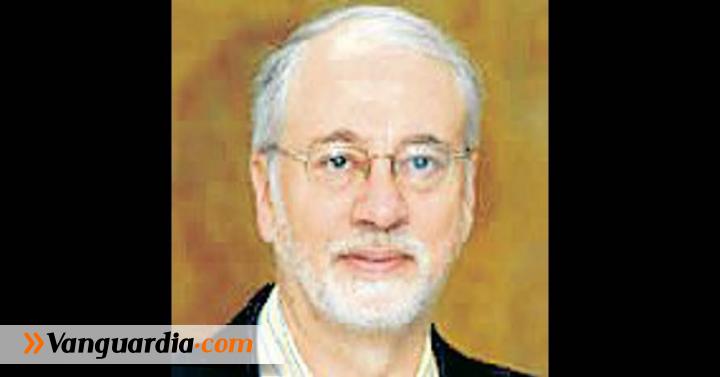 Among many people who care about the environment, oil and its derivatives have a bad reputation so they even carry out active campaigns and promote popular consultations to suspend their exploration and production. With risks politically incorrect, I think they are wrong and that, conversely, the oil industry can be an ally of sustainable development.

The main ecological argument for oil is two: first, that which is responsible for greenhouse gases and, therefore, causes global warming and, second, that exploration, production and transportation causes enormous environmental disasters.

The first is true and, so Trump wants to ignore it, scientific evidence about the impact of hydrocarbon use in global warming is very large; That is why most countries have committed to replace their use with other energy sources. But that undeniable fact does not justify the ban on production, especially in a country like Colombia that has less than one in a thousand world hydrocarbon reserves.

As in the case of illegal drugs, the determinant of oil use is demand and not supply. Although there are millions of cars and gasoline buses, while thousands of power plants use hydrocarbons, while consumers continue to use plastic products throughout their daily lives, there will still be a large demand for oil and its derivatives. In fact, all experts agree that this demand will continue to grow and will only begin to decline in around 30 years

The war on drugs has failed because it is more focused on suppressing supplies than on prevention and education campaigns to reduce demand. Not only did it fail, it imposed all the burdens and costs of the war on producing countries which were people who had put the dead and suffered the consequences of violence and corruption. Colombia has taken most and gringo consumers still working.

You cannot make the same mistake in the fight against global warming: as long as there is demand for oil, there will be economic incentives for companies and countries to produce it.