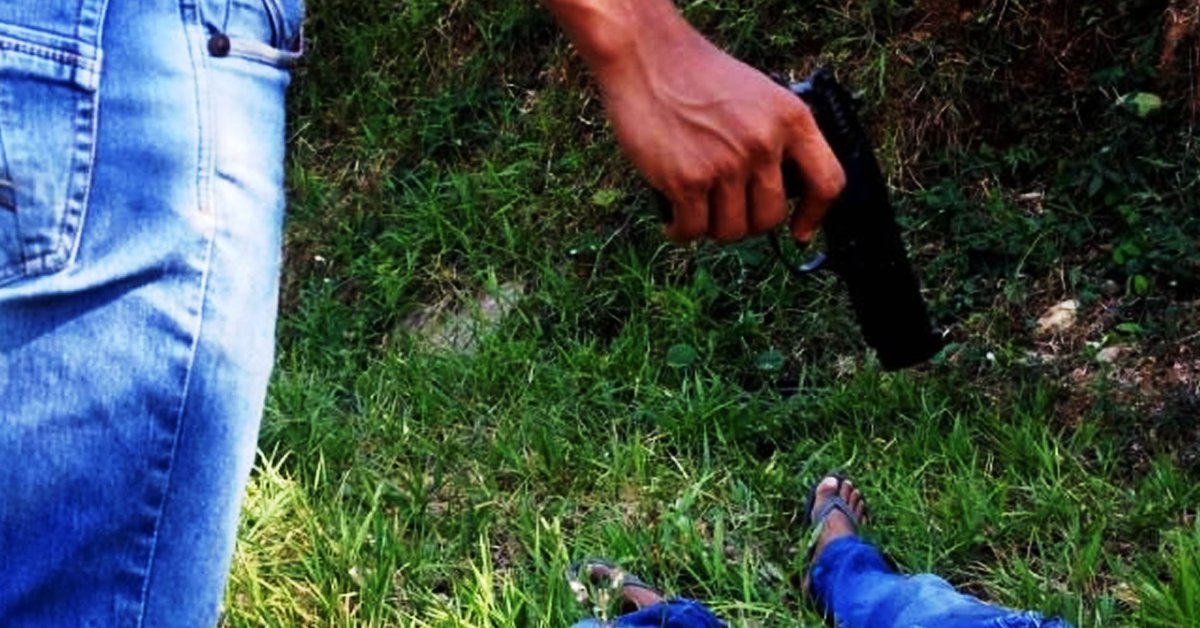 El Cauca, in the southwestern part of the country, continues to be one of the areas hardest hit by escalating violence. Only on Saturday, December 5, the murder of three social figures and members of the department’s indigenous peoples, as well as uThe massacre appears to have resulted in between four and six fatalities, although authorities have not officially decided what happened.

According to Feliciano Valencia, a republican senator and former councilor of the Cauca Regional Customary Council (CRIC), in the municipality of Santander de Quilichao, the massacre was carried out on Saturday night, which, at dawn this Sunday, had left the balance of four indigenous people murdered. This was confirmed on his Twitter account.

Regarding the crimes denounced by the senator, Jorge Eliecer Sánchez, one of the CRIC leaders, condemned that six indigenous peoples were massacred, three of whom were members of the municipality’s Munchique los Tigres reservation community. “There is no way our life plan is threatened every day and war wants to break it,” he said.

One of the victims of the violence was Carlos Escue, who served as the local youth coordinator for Munchique Reservation and, prior to his murder, was part of the music group Intentos de Amor. The identities of the other deceased are still known.

The massacre in Santander de Quilichao was reported hours after the announcement of the murder of Eduardo Julicue, 31, in Caloto.; He is the son of former Cabildos del Norte de Cauca Indigenous Association (ACIN) board member Luz Eida Julicue.

On Saturday, December 5, the assassination of Guildon Solís Ambuila, “the social leader of the Munchique community in the municipality of Buenos Aires, Cauca. I have recently accompanied the victims of the two massacres that have occurred in this municipality this year, ”according to the Institute for Development and Peace Studies (Indepaz).

Juan Carlos Petins, a well-known indigenous community member from the Nega Cxhab – Belalcázar reservation in the municipality of Páez, Cauca, was one of those killed last Saturday; two days after the High Commissioner for Peace, Miguel Ceballos, was present in this municipality.

According to Indepaz, Petins is dedicated to offering its support services for the use of communication networks and the Internet. His murder was reported around 11 a.m. by the original Tálaga reservation.

Currently, we are waiting for an official report on what happened in Santander de Quilichao, as well as a clarification of the murders of Eduardo Julicue, Guildon Solís Ambuila and Juan Carlos Petins.

After constant threats, the last 20 days ago, they killed the social leader Guildon Solís in Cauca