Four sets of CCTV were broadcast in 2019, "Thank you, my house" returned to warm

On November 23, 2018, the second season "Thank you, my house" was held at the recording location. It was reported that "Thank you, my house" is being prepared for the second season, and will be aired on CCTV-4 at 7:30 every Saturday from January 5, 2019. Grandson Mao Dun, Shen Weining, Hua Luogeng's daughter Hua Mi, Xu Beihong's grandson , Xu Xiaoyang, Wuxia's daughter, the new Wu Zuguang, seventy-eight generation Yan Sun Yanting and other program guests appeared on the scene. 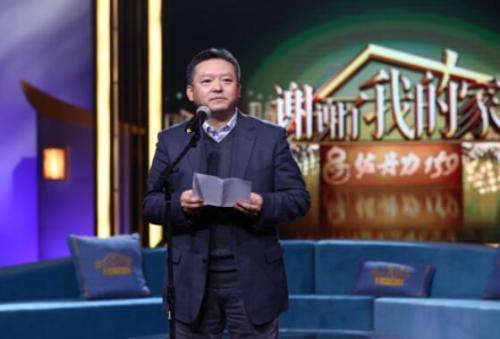 At the launch ceremony, Ma Yong, deputy director of the China CCTV International Channel, said that in response to the important guiding spirit of Secretary General Xi Jinping "Focus on family, family education and family life", CCTV Chinese International Channel was launched in January 2018. Heritage program Global family culture "Thank you, my house", received a warm response after the broadcast. The Central Propaganda Department, the State Administration of Radio, Film and Television and other departments praised "Thank you, my home" for "promoting an excellent family style from time to time, creating a new communication voice for native Chinese family culture, and setting a new benchmark for family culture program. " Mainstream media, such as People & # 39; s Daily and Guangming Daily, and domestic and foreign netizens also gave high praise and wide recognition to the program. "Thank you, my house" in the first quarter, the audience was only 300 million, and video programs were broadcast more than 45 million times. This is the biggest and highest house style program, and was successfully selected by SARFT. The first quarter of 2018, a program of innovation and excellence in radio and television. He also said that the second season "Thank you, my house" will continue to carry out the historical proposition of family style, provide people with rich spiritual food, better serve as a model, and spread excellent Chinese culture. Develop and practice the core values ​​of socialism to make greater contributions. 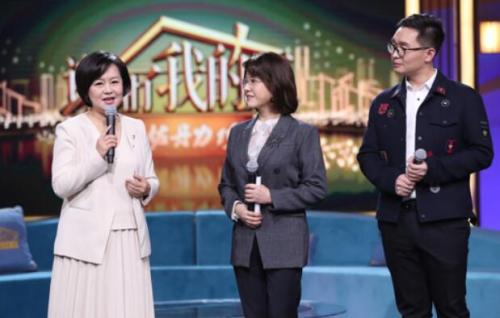 "Thank you, my house" The second season host was hosted by the famous CCTV program host, Yan Ping, who was the first time he changed the cultural interview program. At the press conference, Yan Ping emerged as one of the core team and host's new identity, and released several innovative highlights for the second season. First of all, the second season will break through a single studio environment and enter the second scene, which is more closely related to the guest identity story Many famous hosts from CCTV Chinese International Channel will interview the second guest on the spot, more intuitive. Show the atmosphere of the house. The event guest, Sun Yat-sen, Sun Suifang's grandson, looked at the program from the second scene, Zhongshan Park, Zhongshan Park. Second, the second season will fully display a complete picture of the guest family. Many guests will join hands with family members to bring a friendly family atmosphere. In addition, this program will continue to show the uniqueness of the family in various identities and environments, and invite guests from all walks of life to participate in this program. In the second season, 6 guest groups appeared on the scene – grandchildren of Mao Dun and Shen Weining of American China telling stories between Mao Dun's grandfather and himself Xu Xiaoyang, Xu Beihong's grandson, showed Xu Beihong's signature "The Cattle Picture" and described it . The family story behind the painting, in addition, the daughters of Hua Luogeng, Hua Mi, Wu Zuguang, and daughter Xin Fengxia, Wu Shuang, the 78th generation of Fu Sheng Yanzi, Sun Yanting, and the media "Uncle Uncle" Yang Lan and his father " Beihai "Yang Beihai's grandfather came to the scene to share his own little story. 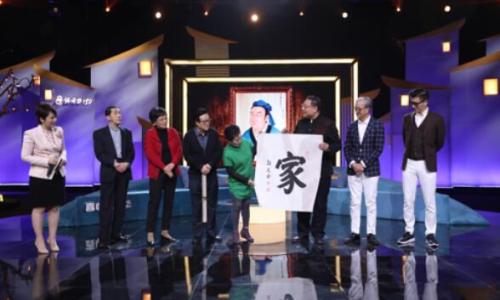 The launch ceremony of this place is based on the theme "sweet home" and shares the sweetness of a good family life. At the end of the event, guests, hosts and guests were present to fill the core symbol of the "Time Bottle" program and announce the official launch of the program.