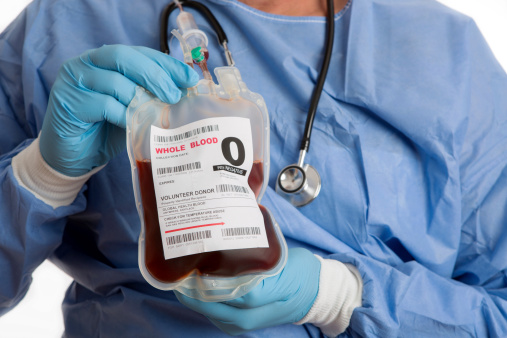 Ambrosia Medical is a new company that has implemented this procedure since 2017 and has been operating in 6 cities in the United States: Phoenix, Los Angeles, San Francisco, Tampa, Omaha and Houston.

According to People in Business, Jesse Karmazin, founder of the company, started this idea to transfer the blood of young people between the ages of 16 and 25 to the blood vessels of parents aged 30 years with the aim of rejuvenating all organs of the body. .

However, the portal informs that at this time There is little evidence that this method really works.

In 2017, Karmazin, when conducting clinical trials with different people (who have to pay), said the results were positive, but the study has not been published so far, because they themselves collect and manage data

According to the technology news portal, Xataka, the company does not have a license to conduct experiments in the United States or in other countries, which has reminded several researchers.

One of them is Michael Conboy, a biotechnology researcher, who has studied the effects of young blood on mice, and although he has no real evidence that Ambrosia works, he assured:

"If I were them, I would try to find an academic group without economic interests to objectively review data. It might be dangerous for them to collect and manage data," added the portal, because if an accident occurs, "people may not accept transfusions that are not necessary, but without proof of its benefits. "