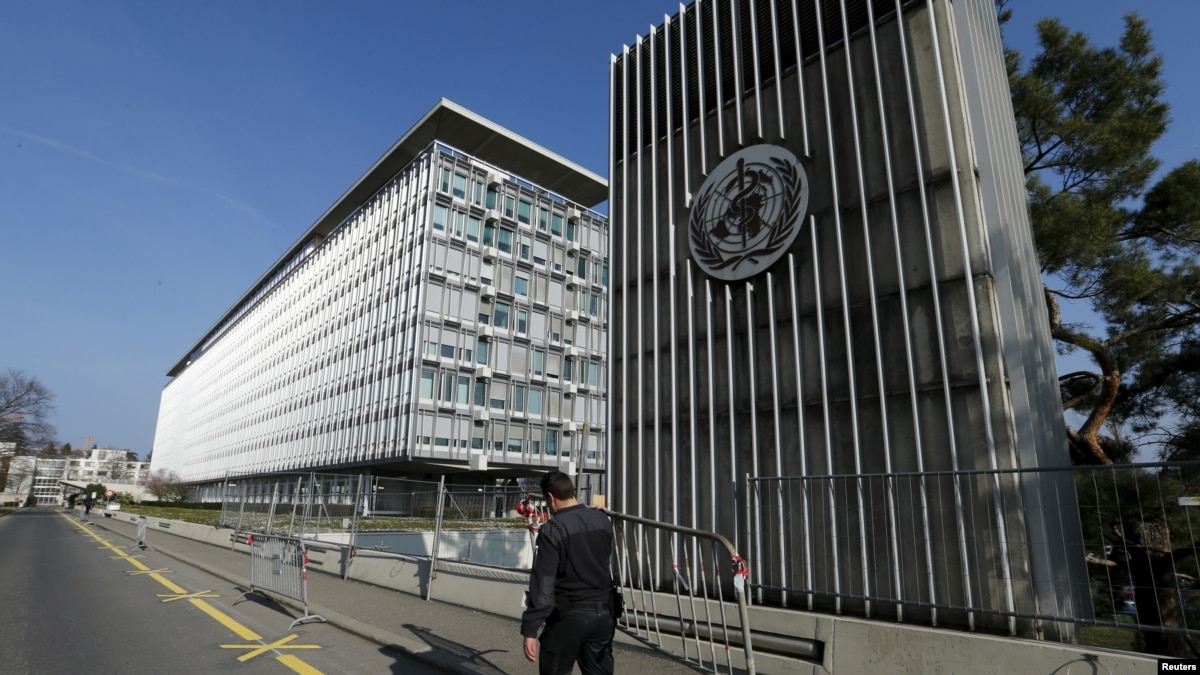 A new report from the World Health Organization questions the belief that refugees and migrants bring infectious diseases to the European region.

This report is based on evidence from more than 13,000 documents and provides a glimpse into the health of refugees and migrants representing around 10 percent of the population of nearly one billion in 53 European countries.

This survey reveals that migrants and refugees enjoy good health in general, but, because of poor living conditions, they risk falling ill while on the road or in receiving countries. The report said that, contrary to general perception, the risk of refugees and migrants transmitting infectious diseases to their host populations was very low.

Europe is the only one of the six WHO regions where HIV is prevalent and increasing, especially in the east. Jakab said that a significant proportion of HIV-positive migrants and refugees get infection after arriving in Europe.

The report found that refugees and migrants appeared to have fewer non-communicable diseases on arrival than their host population; However, he pointed out that the longer they live in countries with poverty, the higher the risk of cardiovascular disease, stroke and cancer.

The report adds that refugees and migrants are more affected by depression and anxiety than the host population and that children who are not accompanied are vulnerable to sexual exploitation and suffer from higher levels of depression and symptoms of post-traumatic stress disorder.

WHO considers it very important that European countries provide quality and affordable medical care for all refugees and migrants, regardless of their legal status. Universal health coverage, he added, will significantly improve the well-being of the population that is moved and received.