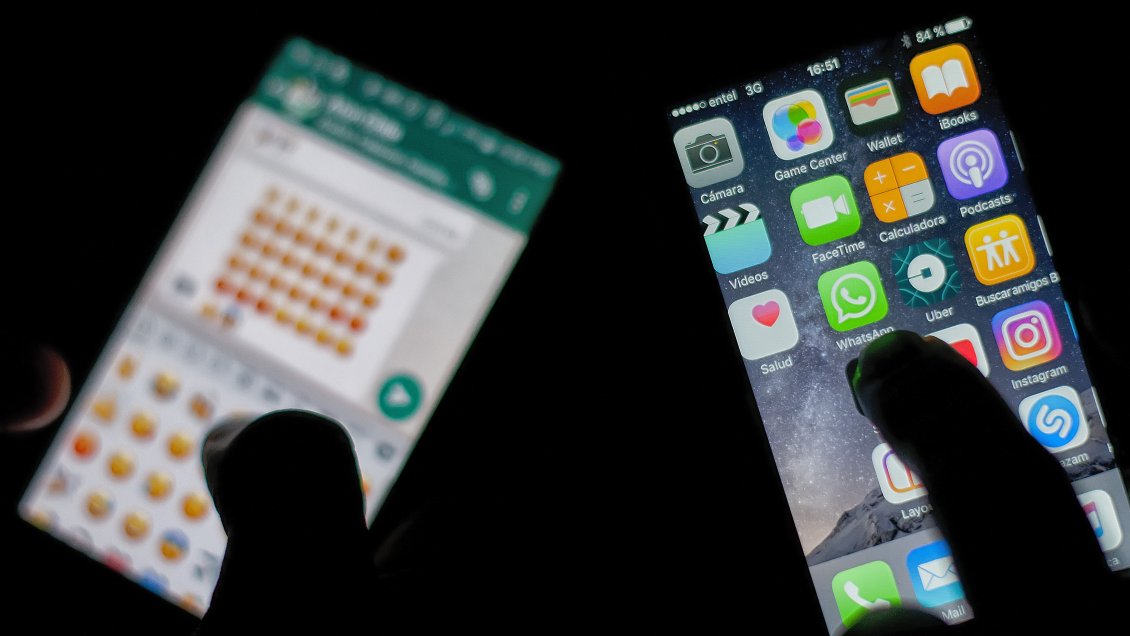 WhatsApp announces that it will limit the ability to forward messages up to a maximum of five conversations at once, to stop spreading false information.

"We will continue to listen to users' opinions about their experiences, and with the passage of time, we will look for new ways to handle content that is viral," he added.

Restrictions will apply throughout the world after companies have done India and will eventually do so in Brazil fighting fake content after the spread of "fake news" through the application during last year's election campaign.

The WhatsApp announcement came after a scandal revealed in 2018 about data leakage from Facebook to British company Cambridge Analytica which allegedly affected the latest elections in the United States.

Facebook promised in recent months to strengthen its actions against this type of fake content, which includes removal of fake content and profiles or that violates the authenticity of the information disclosed.