Home / chile / VIDEO: The Tesla driver sleeps behind the wheel while doing "high speed" on autopilot

VIDEO: The Tesla driver sleeps behind the wheel while doing "high speed" on autopilot 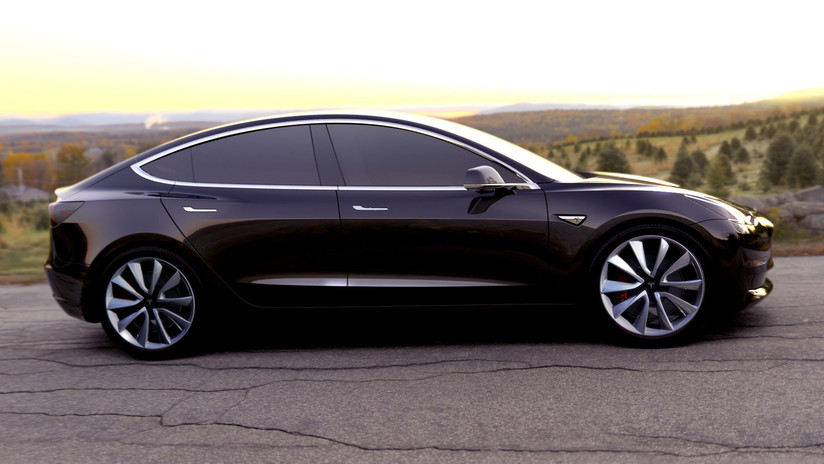 A Tesla has been recorded happening on Interstate 280 in San Mateo (California, USA) in autopilot mode, while the driver appears to be fast asleep. In the picture, captured from another vehicle circulating to the side, it appears that Tesla's driver's head is tilted back and he is not moving.

"I followed him for several kilometers and watched it almost all the time his head is back off and sometimes fall forward"The record writer told ABC 7 news, who would rather remain anonymous." I could grab it and film everything I could, but I eventually slowed down because I couldn't keep up constant high speed"he concluded.

California Highway Patrol, with whom he contacted the media, said he received a call informing the driver who was sleeping on Monday afternoon, but failed to find it.

This is not the first time

Previously, another driver from Tesla Model X was found sleeping soundly. This model is equipped with a autonomous driving system, But instructions show that, even so, constant driver attention is needed.

This case occurred on the highway near the city of Newton, in Massachusetts.