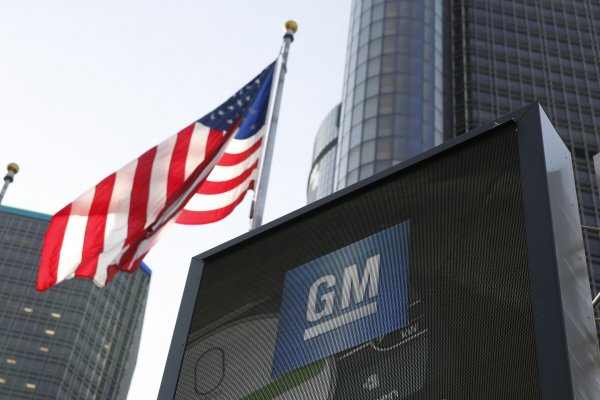 The president expressed "disappointment" with the company and warned that "bets" for China and Mexico "will not yield results."

US President Donald Trump reacted strongly today to the announcement that the country's biggest carmaker, General Motors, plans to close at least four of its factories in the country, amid uncertainty about the world's largest economy and taxes imposed by the White House.

"Very disappointed with GM and its CEO, Mary Barra, to close factories in Ohio, Michigan and Maryland," said the head of state on Twitter. "They haven't closed anything in Mexico and China."

"The United States saved General Motors and this is a way of thanking," Trump said, referring to the financial rescue guaranteed by the United States ten years ago for GM and Ford in the midst of a crisis.

The president also said his government was evaluating "withdrawing all subsidies to GM, including for electric cars."

He added that the company "made big bets for China when they built factories there (and in Mexico), did not believe that this bet would work for them, I am here to protect workers in the United States."

General Motors' decision, which was communicated yesterday, catapulted signature actions and framed in a campaign to reduce costs and reposition companies to face the challenges of electric and autonomous mobility.