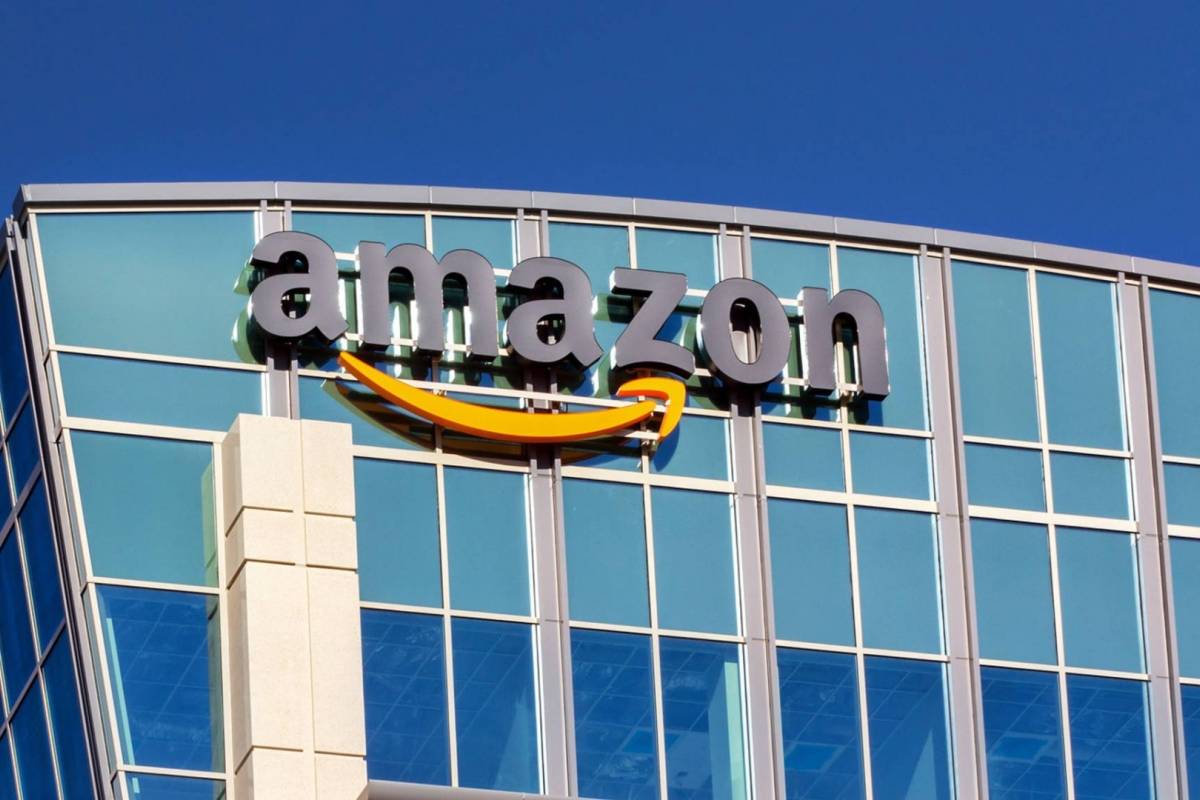 Reports indicate that mothers have been found and are being investigated.

Phoenix authorities reported finding a corpse of a newborn baby in a trash can in the bathroom of the Amazon distribution center (via Washington Post).

It was said that police and firefighters came to the report late Wednesday when an employee made a discovery, but unfortunately the baby was without signs of life and could not be raised.

Sergeant Vince Lewis of the Phoenix Police Department told a news conference that they had found the mother and that she was being investigated, but did not reveal her identity or confirm whether she was an Amazon employee.

Meanwhile, an Amazon spokesman commented: "This is a tragic and very sad incident. We are working with local authorities to support their investigation. The safety and well-being of our team is our top priority. "

It was stated that the distribution center where the body was located was one of the company's four warehouses in the Phoenix area, and employed more than 1,000 full-time partners.

Meanwhile, in the meantime the Maricopa District Medical Examiner's Office was working on an autopsy to try to explain what had happened.