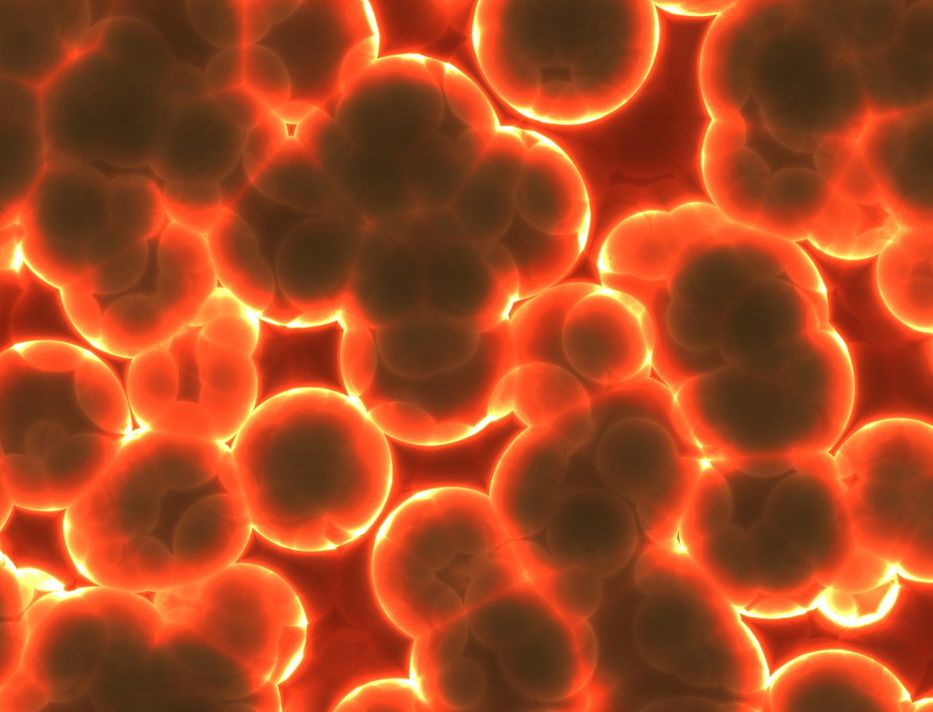 Researchers from Autonomous University of Barcelona (UAB, Spain) and Maryland Baltimore County (UMBC, USA) have found a new process that is capable of producing resistance to synthetic antibacterial drugs in bacteria long before, even from their clinical use.

Synthetic antibacterial drugs, such as sulfonamides, are made from chemicals designed entirely in the laboratory, while antibiotics are based on those produced by microorganisms such as viruses, fungi, yeast or bacteria.

Sulfonamide is the first synthetic antibacterial to be introduced in clinical settings in the first half of the last century and is now used in first-line clinical interventions, along with other drugs, especially in developing countries, although it is also widely used as a treatment. preventive in agriculture.

Researchers have analyzed large volumes of available bacterial genomes to identify the origin of cellular genetic elements that carry resistance to sulfonamides that are often detected in hospital superbugs.

Through comparative analysis of sequences and phylogenetic techniques they have been able to prove that sulfamide resistance genes appear in two families of soil bacteria (Rhodobiaceae and Leptospaceae) more than 600 million years ago, from mutations in these target gene drugs

According to the researchers, identified genes were transferred to other bacteria from massive sulfonamide use in agriculture and hospitals, in the mid-20th century.

"This finding confirms the need to use multi-agent combination therapy that attacks several mechanisms of resistance in hospital settings, on the other hand, given that the origin of resistance genes has been found in bacteria living in the subsoil and in aquifers," it warns us of the need to reduce "Antibacterial use is currently on the farm," said Ivan Erill.

"Our hypothesis is that the very large genetic variability of bacteria will support the mutation of resistance genes that we have identified, without the need for selective sulfonamide pressure or any similar substance in nature," explained Jordi Barbé, lead investigator published in the journal "Frontiers in Microbiology" .