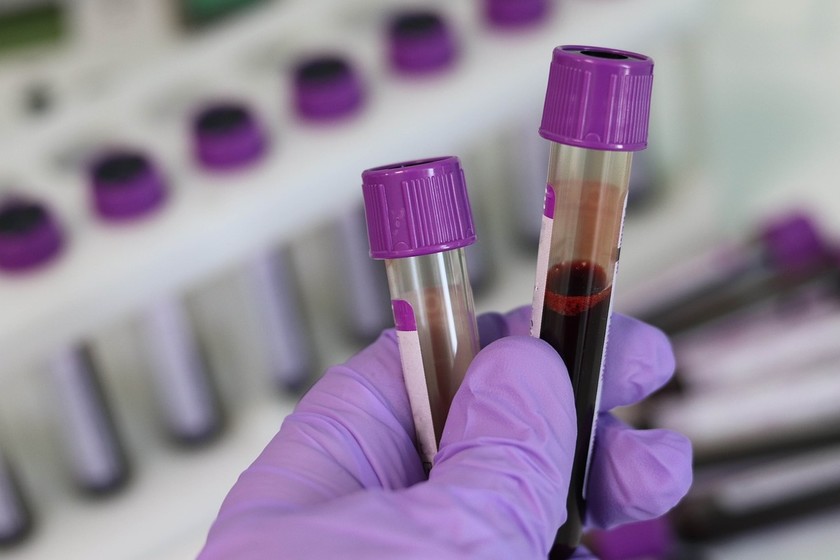 Ambrosia Medical is a startup founded in 2017, which claims to be able to "ward off aging by rejuvenating organs", something they believe is possible through blood transfusions of young people. This procedure has a price starting at $ 8,000 and reaching $ 12,000.

Even though there is currently no evidence to suggest the effectiveness of this medical procedureAmbrosia has been operating in five cities in the United States, Los Angeles, San Francisco, Tampa, Omaha, and Houston, and continues to promote its services without the support of US regulatory agencies.

Unproven procedures that can be dangerous

The first time we heard about Ambrosia was two years ago, when they began announcing their services with the promise of returning youth to those who were willing to pay $ 8,000. Today The company continues to operate and opens new branches, even though it is a proven procedure and can be dangerous.

Jesse Karmazin, the principal responsible for Ambrosia and who studies medicine but does not have a license to practice it in the United States or in other countries, promotes its care from websites, congresses and videos, where confirms that it can rejuvenate people.

Michael Conboy, a biotechnology researcher at the University of Berkeley, has studied with his wife the effects of young blood on rats of various ages over the past few years, without so far having proof that what Ambrosia promised would really succeed. "As far as I know, science hasn't changed."

Another problem that questions the effectiveness of the Ambrosia procedure, is that they do not share the results of their "investigation", they collect and manage their own data. In fact, the FDA (United States Food and Drug Administration) has not agreed to this practice.

Given this, Conboy mentions: "If I were them, I would try to find an academic group without economic interests to objectively review data. It's bad enough that they are the people who collect and manage data. If you have an accident and you will suffer shock or die without commensurate transfusion with the risk, but people may not receive unnecessary transfusions, but without proof of their benefits. ".

When it began operating in 2017, the first procedure for Ambrosia consisted of "clinical trials" for 81 people, even without a test or control group. David Wright, a "doctor" who runs an infusion clinic that provides vitamins, antioxidants, and infusion based on alternative therapies, is that the person making the trial charges $ 8,000 for each participant, yes, patients must pay to be part of the trial.

The company said the results were promising, but no published results and the patient signs the privacy clause not to mention the procedure, so it is not known exactly what happened and how 81 participants reacted.

What are the facts? Ambrosia serves two years operating without any regulations or standards that support the procedure. They even offered the option to choose how many liters of "young" blood we wanted, one liter for 8,000 dollars or two for 12,000 dollars. The company claims that it is a plasma infusion of young children between 16 and 25 years, and interested patients must be at least 30 years old to qualify for one of their procedures.