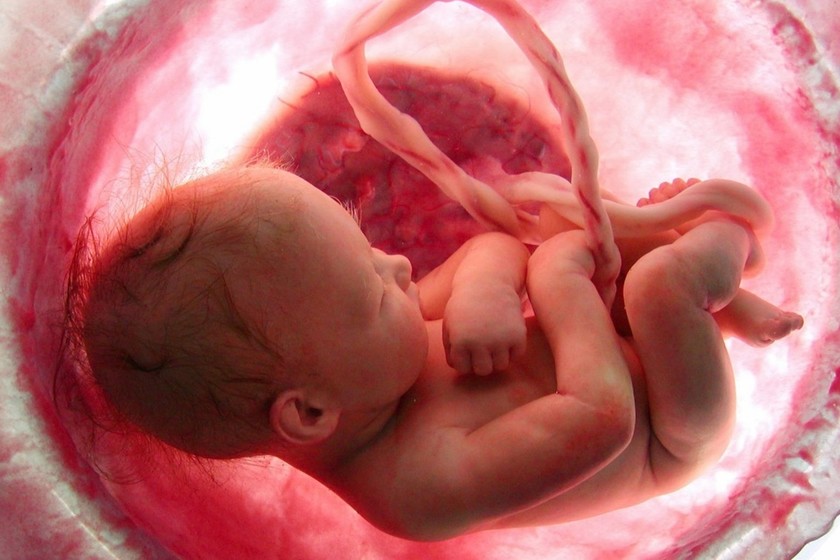 As we know, the placenta is the fundamental organ during pregnancy, because it is responsible for the nutrients and oxygen that reaches the baby. In addition, it serves as a filter to remove baby feces and also produce hormones such as human chorionic gonadotropin, which allows pregnancy to continue.

Now, a new study has found that placenta has other abilities that are very important and special, when they find it can be adapted to protect babies when mothers have a poor diet or lack of oxygen during pregnancy.

Published in Proceedings of the National Academy of Sciences (PNAS), research conducted by researchers at the University of Cambridge found that In the case of a difficult pregnancy, the placenta can regulate the amount of oxygen and nutrients that reach the baby.

In it, they can observe it mitochondria in the placenta can adapt their use of oxygen and nutrients to support the growth and function of the placenta, as well as to protect the development of the baby, both in normal pregnancy, and in those who are in difficult conditions or situations.

For this study, rats were used to model conditions in the womb, and analyze with various tests how the placenta and mitochondria react this, which is very similar to humans in development and function, and reviews its effects on fetal growth.

According to the researchers, this new information is important, because help to better understand the mechanism of human pregnancy, especially in those whose fetal growth is affected by environmental problems, such as living in a high place or that the mother has a healthy diet.