Home / chile / The opposition respects the openness of the government, but does not agree with the mechanism for the new Constitution 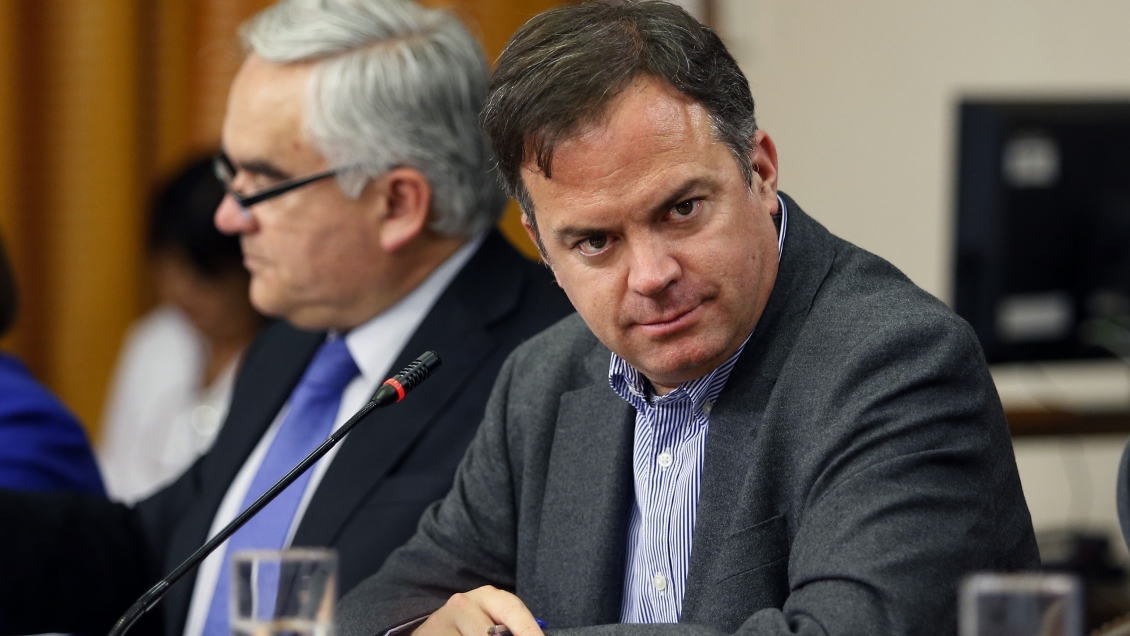 President of the constitutional commission Chamber, deputy Matías Walker (DC), appreciates the opening of the Government to work on the new Constitution, after Minister Gonzalo Blumel's announcement about starting the process to have a new Magna Carta.

Legislator Falange did express the difference from the figure of the Constituent Congress.

"Appreciate that the Government is once and for all open to talk about the new Constitution. "Until a week ago they said that it was not a priority for citizens, but troops, peaceful demonstrations, summons to the council and I also wanted to highlight the consultation of citizens who have been mayors of all political colors have been held, ultimately making the government be right," he said.

"I don't like the figure of a Constituent Congress, I prefer to talk about constitutional conventions, which are the terminology that occupies the President Bachelet Government project", added the deputy.

In turn, the president of the Radical Party, Carlos MaldonadoHe stressed that the Government was open to a new Fundamental Charter because this was an announcement that was headed in the right direction, although he assured that the first step should be a binding referendum.

"We continue to strongly support our proposal and our demand that the first step is a binding referendum in which citizens declare the need for a new Constitution. and about the most representative and democratic mechanism through which for me that the construction process of the new Fundamental Charter must be carried out, "said the former Minister of Justice.

In addition, Maldonado called for limited deadlines and broad citizen participation in the process.

"Before this announcement the Government opened a new Constitution, we believed in two things. One, that this will have to be realized in the agreement with the opposition so that the process is valid and, secondly, that the agreement reached must explain the process with limited deadlines and with broad and binding citizen participation, "he said.

Wide Area of ​​Front Opening of the Government

While from the Broad Front, the deputy Gabriel Boric He said through his Twitter account that he was happy that it was understood that the new Constitution was a priority, but the process "It is as important as the result, because it will play its legitimacy. Plebiscite and constituent elections are needed."

In addition, he said that the example for creating a new Constitution must be different from the current Parliament and was chosen primarily for that purpose and that citizens demanded to decide and not just participate.

About the "Constituent Congress" proposed by government observation 2:

1- The institution to create a new Constitution must be different from the current Parliament and be chosen specifically for that purpose.
2- Residents demand to decide, not just to participate.

That's why we will work.

Meanwhile, deputy Giorgio Jackson (RD) said that the Gobioerno signal "is heading in the right direction, but ambiguous," because electing a democratic and representative body mandated to draft a new Constitution is what is known as a Constituent Assembly, if this task is delegated to Congress, as announced by the Government, there some problems. "