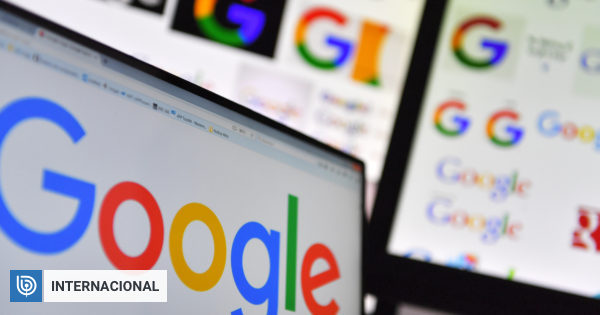 One hundred employees Google the public demanded on Tuesday the company to leave the search engine project on China which meets the sensor requirements requested by Beijing for its Internet users.

This project is known as "Dragonfly". Its existence was recognized in October by CEO of Google, Sundar Pichai, which justifies this by stating that it is better to offer a search engine that is strong with limits rather than leaving the Chinese with more deficient tools.

"Our opposition to Dragonfly has nothing to do with China", said letter was signed by 90 employees and urged colleagues to join. "We oppose technology that helps the strong to oppress the most vulnerable, everywhere", he added.

"Dragonflies in China will be a dangerous precedent in times of political uncertainty, a precedent that will prevent Google from refusing similar concessions to other countries," the letter added.

Some organizations also criticized the project, including Human Rights Watch, Reporters Without Borders and Amnesty International, which launched online petitions to sue them for abandonment.

"This is a turning point for Google," Joe Westby, Amnesty International's human rights and technology researcher, said in an article published on the organization's website on Tuesday.

"As the world's major search engine, I have to fight for the internet where information is available free of charge to everyone and not support the shady Chinese government alternatives," he said.

During last month's conference in San Francisco, Sundar Pichai said that Google should "Contemplate very seriously" about the Chinese market, although there are criticisms of the possibility of corporate involvement with state censorship in China.

"We always consider a series of values," he explained. "And we also have to respect the laws that apply in every country," he added.

"It's about that we can respond to more than 99% of searches (…) There are many cases where we provide better quality information than what is currently available," he added.

Google closed its search engine in China in 2010, after refusing to comply with Beijing's request to censor several search results.