The financial watchdog denied the Commander of the Armed Forces 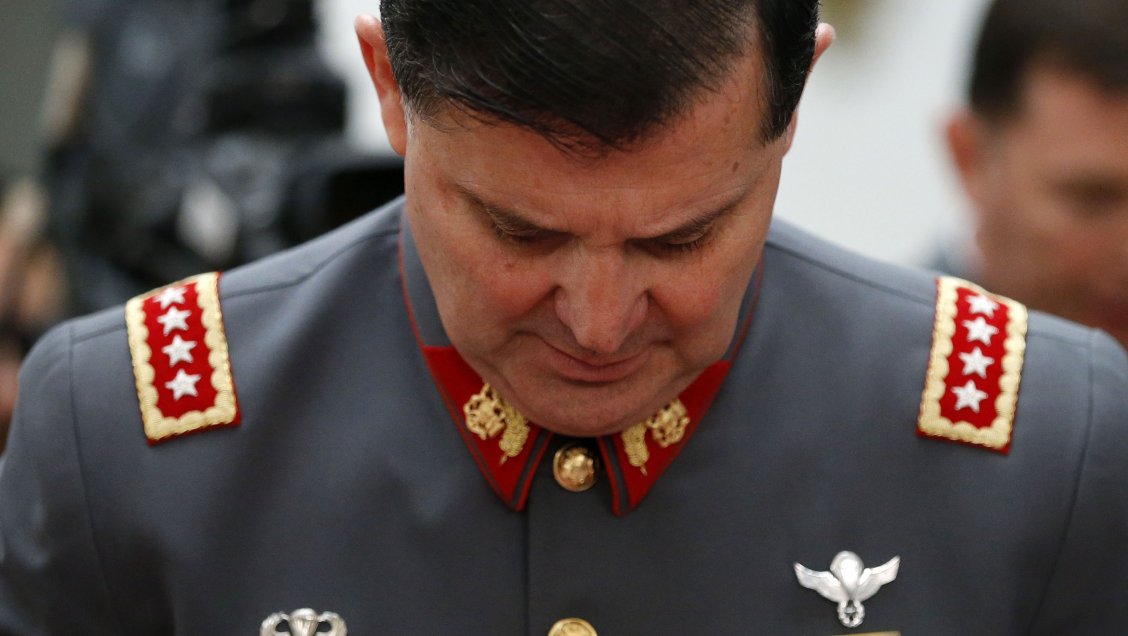 The The Financial Supervisor was rejected for the Army commander in chief, Ricardo Martínez, after a secret leaked recording in which the general spoke before 900 officers at the Military School about assessing travel and illegal accounts per institution.

In an activity recorded on Tuesday, Martinez said: "We do everything possible humanely with the Republican Financial Supervisory Office – and that's what I use myself to – to understand the context of what the War Academy and the Polytechnic Academy travels in such a way that this assessment is not carried out or carried out. "

"I spoke with the financial overseer (Jorge Bermúdez), the financial supervisor understood the reason, but it seemed someone was opposed "he added.

From the Controller Office, they present a different version: The meeting was held on March 16 and lasted exactly 30 minutes, only focus on protocol greetings.

They said that there were no requests to cripple account valuations.

In addition, from the Supervisory Office, they indicated that there were 10 such processes in the Army.