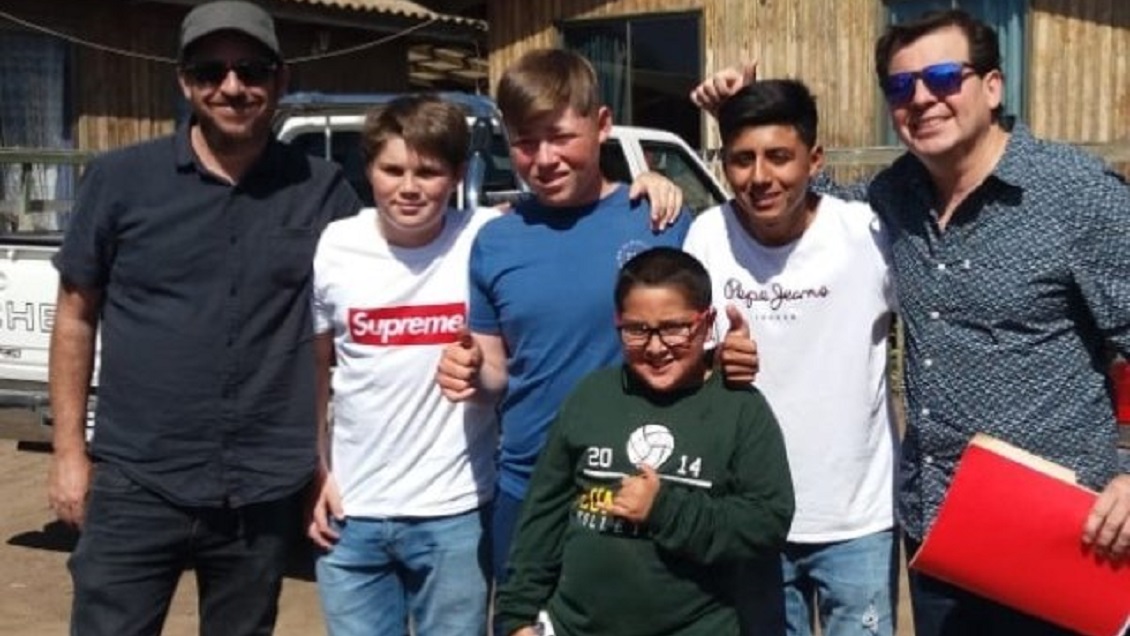 "Inseparable Friend" is the temporary name of a film that will unite the four most popular "virus" children in Chile, that is, "Zafrada", "El Tarro", "Boy who sells 100 pesos sticks" and the owner of "Chimuelo".

That is a project made and produced by Martín Rogers and will be directed by Leonardo Peralta, which will begin filming in May and is expected to be released in theaters in the second half of 2019.

According to 24 Hours, the film will discuss how to deal with the consequences of fame.

"Zafrada" became famous in the 2010 earthquake, temporarily "Jar" received recognition after crashing into a bicycle in 2014.

Mario, the boy who sold 100 pesos of wooden sticks in Cartagena, went viral in mid-2017 and Renato Barrera He rises to fame after the failed "Chimuelo" katita burial.