"Many street traders look like poor people, but there is a mafia behind them" 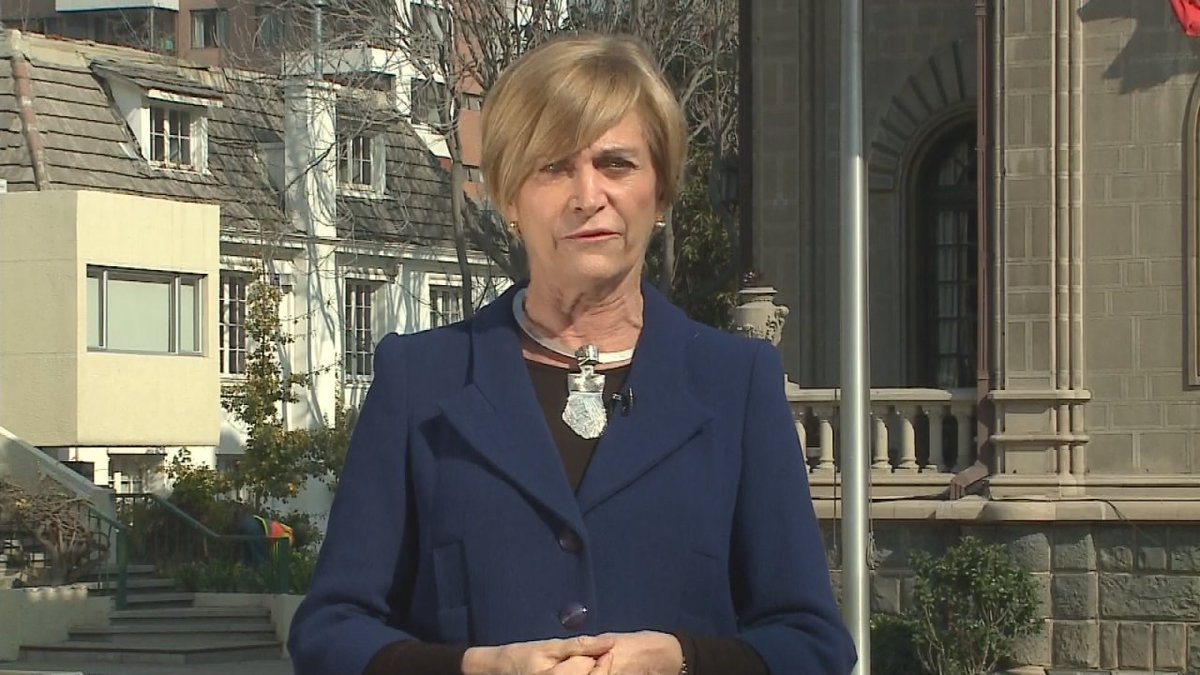 Some complaints have arisen against Municipality of Providencia by torture, abuse of power, illegal detention and ill-treatment against street vendors or those who defend them.

These conflicts have been around for a long time and even two months ago, that happened around 100 street traders to protest in front of the municipality of Providencia, claiming a work desk to organize their activities.

In April this year, before the mayor announced the plan, he had stated that street trade was out of control and that behind the clash there was a gang led by criminals.

What is happening now?

A new controversy has arisen and has to do with the Municipality of Providencia, especially with the city guards After this week, a videotape appeared showing the intervention of residents wearing civilian clothes with clearly excessive strength respect not only to distracted peddlers but also to people who pass by witnesses from inspections they carry out in the field.

Are city guards from the Providencia Municipality authorized to implement violence against street vendors? Or try to "hold" a child under the age of 13?
Not acceptable …pic.twitter.com/XRivs3ttbd

It might interest you: Pamela Jiles's response to Evelyn Matthei after she said, "I will take her out of Congress"

The debate is opened in the same municipality, the council has been critical of this problem while mayor Evelyn Matthei defended the policies developed so far.

That is the same Matthei who assured that "many street traders really look like poor people, but first there is a mafia behind them"

See the details of this news in notes by Nicolás Muñoz, in the attached video.