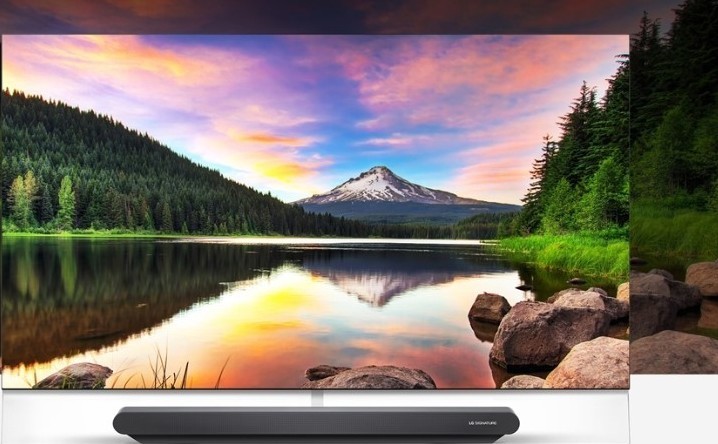 LG announced this year 2018 a new line of OLED TVs that arrived in the high range (models C8, E8, G8 and W8) with the novelty of sophisticated image maintenance from Alpha 9 processor able to increase scale, movement and microdetails of images.

Now that CES 2019 is getting closer, it is time to move forward with the news and the brand has announced that the next television will incorporate the second version of this processor. called Alpha 9 Gen 2 (or second generation) able to offer sophisticated image maintenance and perhaps some of the functions demanded by most gamers such as HFR.

To begin with, new Alpha 9 Gen 2 increasing the number of stages for processing video definitions achieved, according to the creator, greater image clarity minimize artifacts, classic noise and compression defects in digital video.

They also claim that they have improved the processor's ability to handle aspects of the image such as color contrast or fidelity with a new algorithm that uses seven times more color references than in the previous version.

But undoubtedly one of the new things this year will be the ability of the processor to handle video HFR (High Frame Rate) or high image frequency 100 and 120 fps, although they have not signaled if this function will be offered also from the HDMI input for example advanced PC players who are looking for this function.