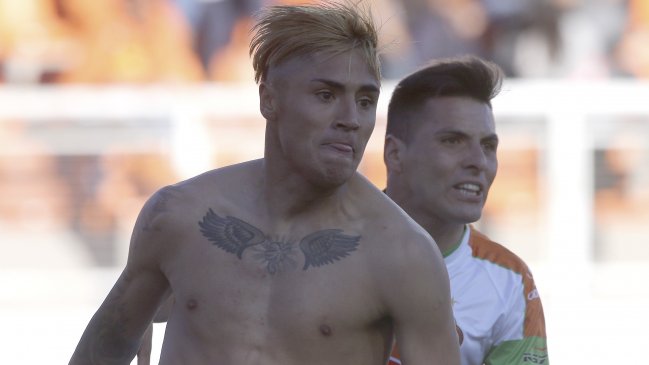 Through a statement, Colo Colo announces that striker Juan Carlos Gaete will not be part of the 2019 squad and will look for the best alternative for the player's professional survival.

According to the club, soccer players meet with the Sports Manager, Marcelo Espina, and the coach, Mario Salas, in a meeting where determination was made that he would not be on the team, at least this season.

Blanco y Negro reports on the future of the attackers who "will analyze the best alternatives for the professional survival of players".

Thus, in accordance with what was shown by Al Aire Libre at Cooperativa, Gaete will be sent to this 2019 loan.

Blanco y Negro communicates that Juan Carlos Gaete will not be part of the 2019 squad. They will look for a club where they can play this year with the aim of joining Colo-Colo in the future. @Cooperativa #CooperativaEnRuta pic.twitter.com/1oI4fXW0bE