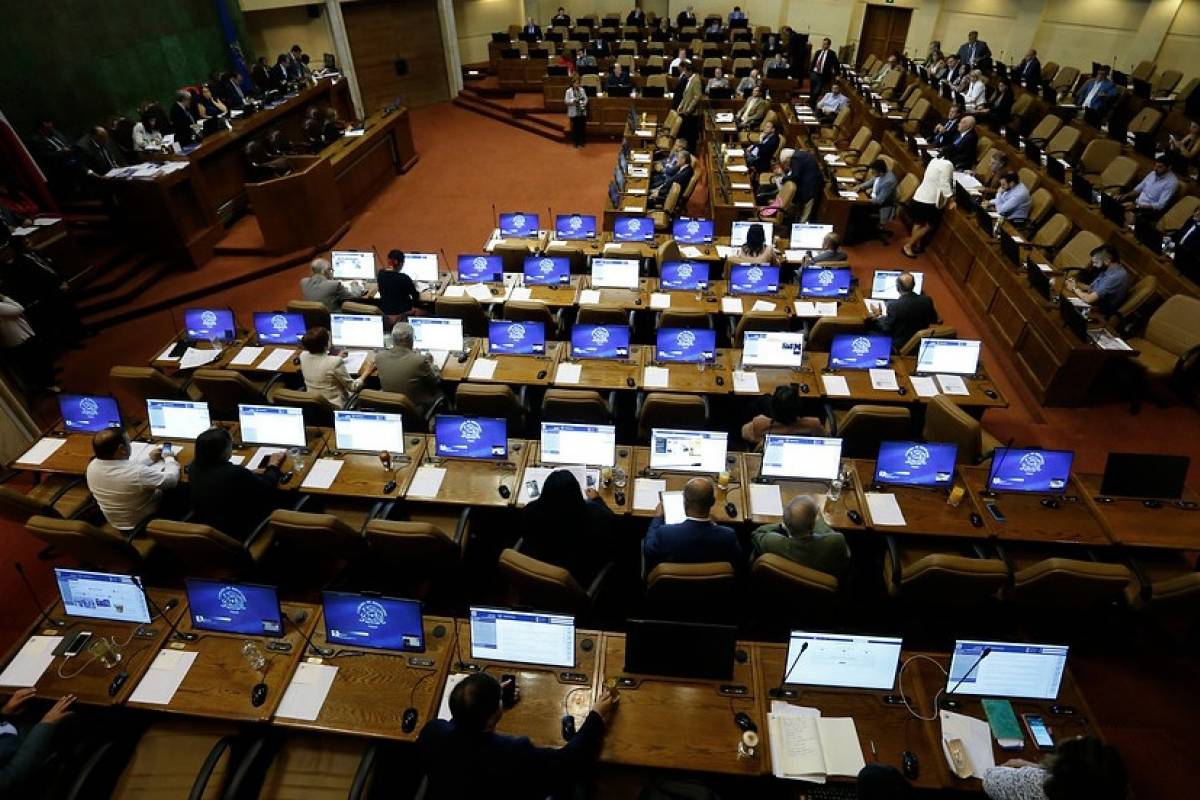 The heat of summer activates a situation similar to the ancestral debate about who came first, chicken or eggs.

And is that the lower house vice president said that lawmakers were available to work in February as long as the minister and public apparatus authorities did not go on vacation in that period.

In this way, representative Jaime Mulet responded to President Sebastián Piñera, who was in an activity in the Atacama Region, asking MPs to be able to do legislative work in the second month of this year.

"The Deputy Chamber in particular has all the availability to work whenever needed. The legislative recession in February responded to administrative steps so officials could go on official holidays as well as ministers, because deputy ministers and mayors also took their respective breaks; that month, "said a member of parliament.

Mulet added that if the President postponed his minister's vacation and the authorities to present and lead various bills, they were in the best disposition to be able to work on initiatives needed by the state.

"MPs work in February in their respective districts. This is the right opportunity to contact people, conduct and help manage all types of requests from our neighbors," said Deputy Room vice president.

The truth is that in February, whether in executive power or at a congressional venue, what will remain visible is a sign of a famous "holiday".