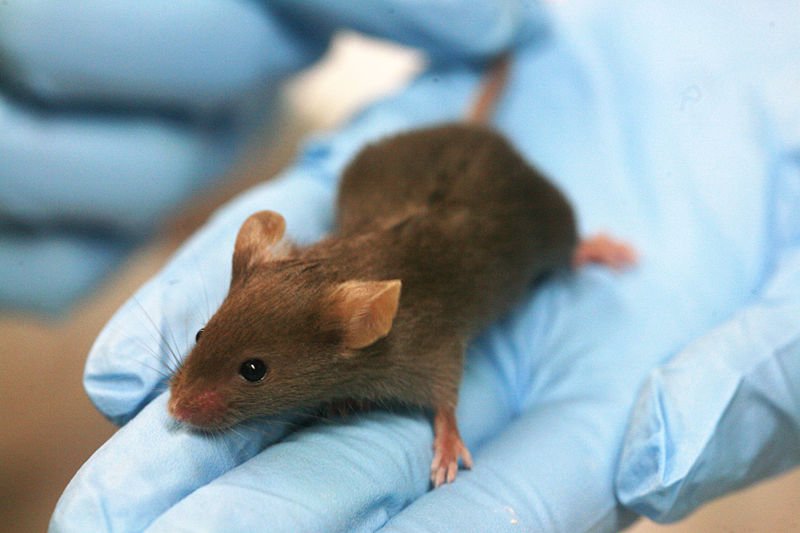 Scientists at the University of Washington have developed gene therapy that blocks peripheral nerve damage in mice, and their research, published in the Journal of Experimental Medicine, shows that this therapeutic strategy can prevent the loss of peripheral nerves for various conditions.

Nerve axons are like nervous system cables and send electrical signals that control the movements and sense of touch. When this axon is damaged, as a result of damage or misuse of certain drugs, a program is activated which causes the axon to disintegrate on its own.

This destruction plays an important role in several neurodegenerative conditions, such as peripheral neuropathy, Parkinson's and amyotrophic lateral sclerosis or ALS.

In the case of specific peripheral neuropathy, diseases resulting from chemotherapy used in the treatment of cancer or uncontrolled diabetes cause pain, numbness, burning, itching, and persistent muscle weakness.

"In many neuropathies we can stop the progression of the disease, but it is limited to the treatment of symptoms. We are rather successful in reducing neuropathic pain, but it is very difficult to reduce numbness," Geisler said.

VIRUS WITH THE MUTATION PROTEIN

When the axon is damaged, a protein called SARM1 is activated, and previous research by the same research team shows that this protein triggers self-destruction. Quickly, all the energy supplies of nerve cells are consumed and axons are divided into several parts. In healthy nerves, protein is deactivated.

In the study, scientists used a virus that did not cause disease to carry a mutated version of SARM1 which inhibits the destruction of axons. The mutation version prevents the typical loss of energy and subsequent destruction of axons, even in the case of the most extreme damage.

"With our gene therapy, we carry a mutated version of SARM1 which is not only inactive but also blocks SARM1 which has been activated in mice with damaged nerves," said the senior author of the article, Dr. Jeffrey. D. Milbrandt.

"This has changed the potential because it cuts off many diseases, instead of treating one disease, it is a potential treatment for the disease process that is divided among many different neurodegenerative disorders," concluded the author of the article, Dr. Aaron DiAntonio.