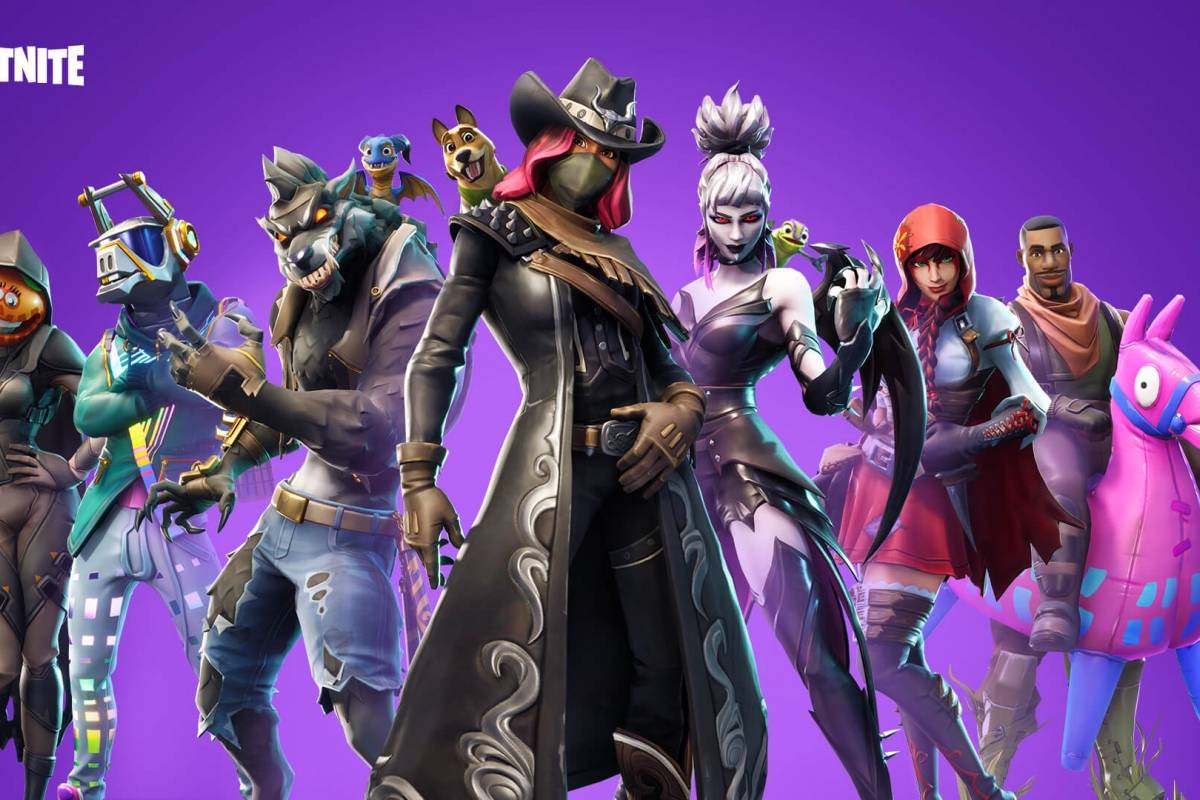 A new milestone for the successful Battle of Epic Games.

We all know the great success and popularity it has Fortnite because we often see advertisements from their various records, and now we have a new record in their history because Epic Games has confirmed that their game has exceeded brand 200 million registered players on all platforms (via GamesIndustry).

They highlight the big achievements of this title which have relatively little time on the market and have appeared on almost all platforms including mobile devices.

It must be remembered that in June it was announced that Fortnite had reached 125 million players, so that was an increase of around 60 percent since then, something very spectacular.

The details that need to be mentioned are the number of registered players that will never go down, but that is still an impressive number supported by a large number of active players whose last report is 78.3 million per month. even by concurrent users who have recently reached a maximum of 8.3 million.

Fortnite is available in versions for PlayStation 4, Xbox One, Nintendo Switch, PC, iOS and Android, and soon Season 7 will be released so be careful.